Lawsuit Aims To Revoke Tax-Free Status of Donations to Israel 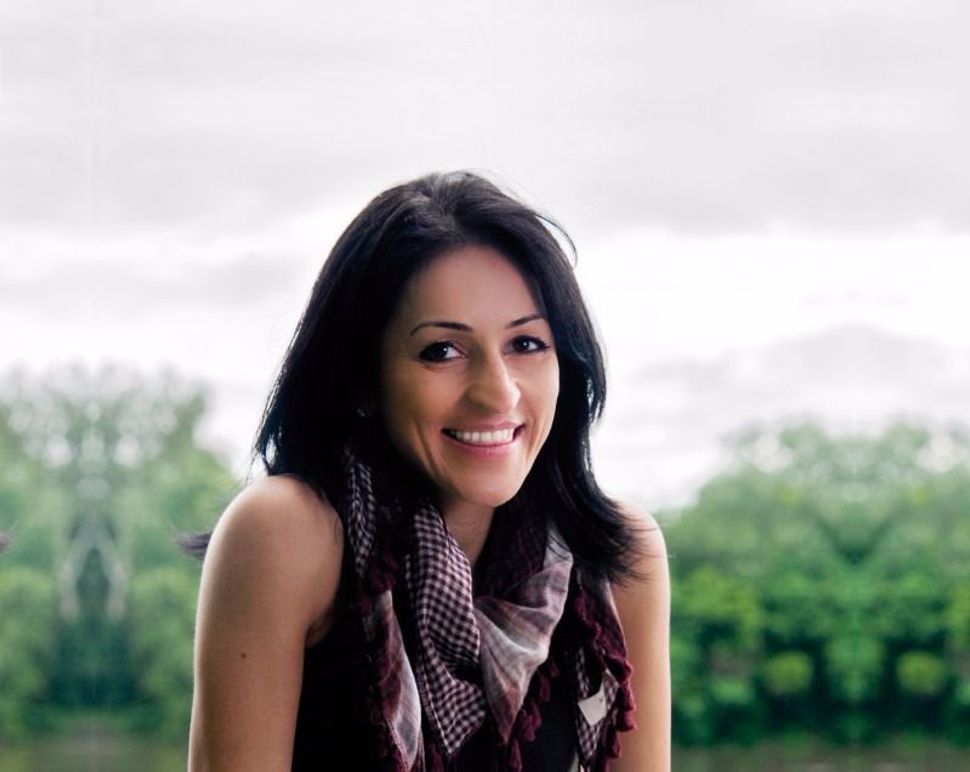 A lawsuit naming the U.S. Treasury Department and Treasury Secretary Jacob Lew aims to revoke the nonprofit status of groups that the litigants claim have given billions of dollars in tax-exempt donations to Israel.

A group of American citizens filed the suit Dec. 21 in a U.S. court, Al Jazeera reported Wednesday. One of the litigants was identified by Al Jazeera as a Palestinian-American writer and human rights activist, Susan Abulhawa.

The Treasury Department has 60 days to respond. It declined to comment to Al Jazeera, citing the pending litigation. The department is led by Lew, an Orthodox Jew.

According to the suit, about 150 nonprofit groups have sent about $280 billion to Israel over the last 20 years.

It says the groups directly contributed to violations of U.S. and international law, subverted U.S. foreign policy, and contributed to crimes and human rights abuses against Palestinians, according to Al Jazeera.

“These charities’ agenda is to rid the West Bank and EJ [eastern Jerusalem] of all non-Jews, consistent with perceived biblical imperatives,” the suit charges, according to Al Jazeera. “They have been very successful in that endeavor, as detailed herein, primarily because of the Treasury’s abject and long-standing failure to monitor and prevent their criminal activities for at least the last 30 years.”

Lawsuit Aims To Revoke Tax-Free Status of Donations to Israel