2 Israeli Actors Will Appear on ‘Game of Thrones’ 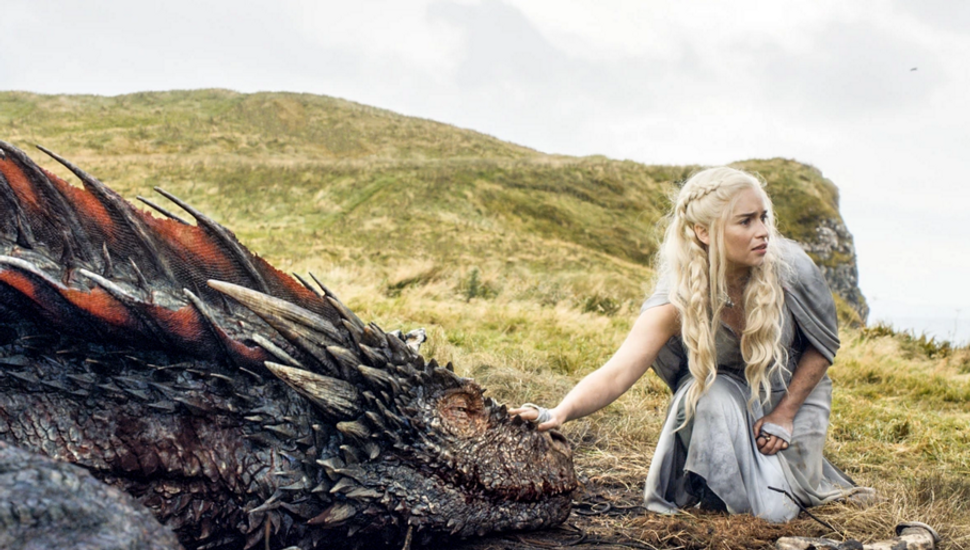 Two Israeli actors will appear in the upcoming sixth season of the hit HBO series “Game of Thrones.”

It is unknown what roles Ania Bukstein and Yousef Sweid will play, the Times of Israel reported.

Bukstein, 33, is a household name in Israel for roles in shows and movies such as “Rabies,” “False Flag” and “The Secrets.” Sweid, 39, an Arab-Israeli, is known for parts in shows like “Homeland” and plays like “Walk on Water.”

According to the Times of Israel, three other Israeli actors — Yuval Scharf, Neta Garty and Leem Lubany — have also tried out for “Game of Thrones” roles. Lubany is rumored to have secured a part.

The sixth season of “Game of Thrones,” based on the fantasy book series by George R. R. Martin, will air in April 2016.

2 Israeli Actors Will Appear on ‘Game of Thrones’