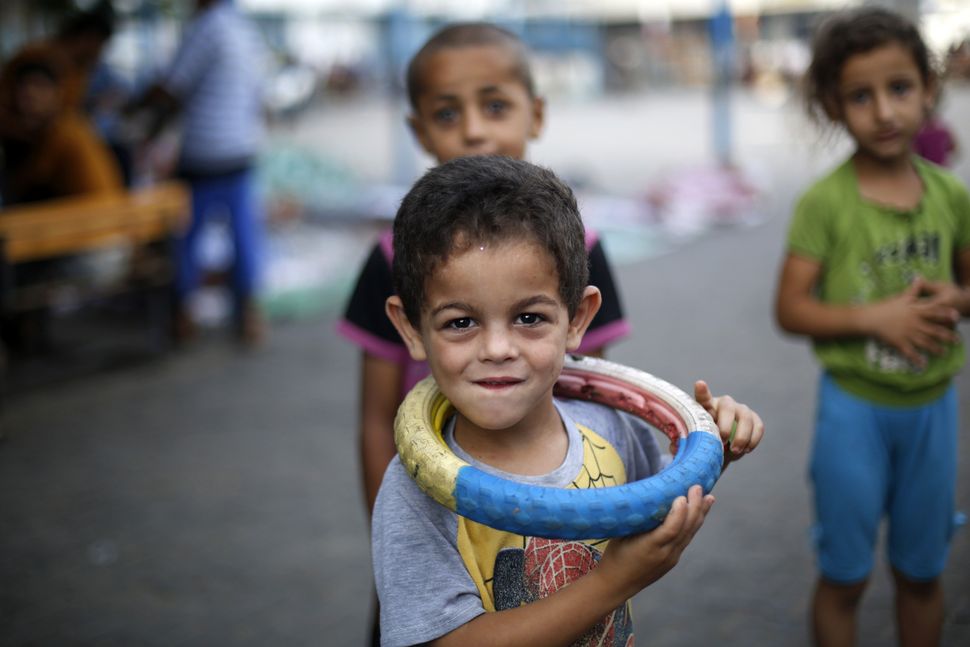 The number of Palestinians in Israel and the occupied territories will equal the number of Jews by the end of 2017, according to a report issued by the Palestinian Central Bureau of Statics (PCBS.)

The number of Palestinians worldwide is currently estimated at 12.37 million, with 4.75 million living in the Gaza Strip and the West Bank (1.85 million and 2.9 million respectively,) 1.47 million in Israel, 5.46 million in Arab countries and some 685,000 in non-Arab countries.

The report puts the total number of Palestinians in what it calls “historical Palestine” (Israel, the West Bank and the Gaza Strip) at the end of 2015 at 6.22 million, compared to 6.34 million Jews.

By the end of 2020, the report estimates, Palestinians in the entire territory will number 7.13 million, compared to 6.96 million Jews.

The average household size of Palestinians in the occupied territories was 5.2 people in 2014, down from 6.1 in 2000. In Gaza, the size of the average household was 5.7 people, while in the West Bank it was 4.9. The average size of an Israeli household is 3.73 people, according to the Israeli Bureau of Statistics. read more: http://www.haaretz.com/israel-news/1.694819