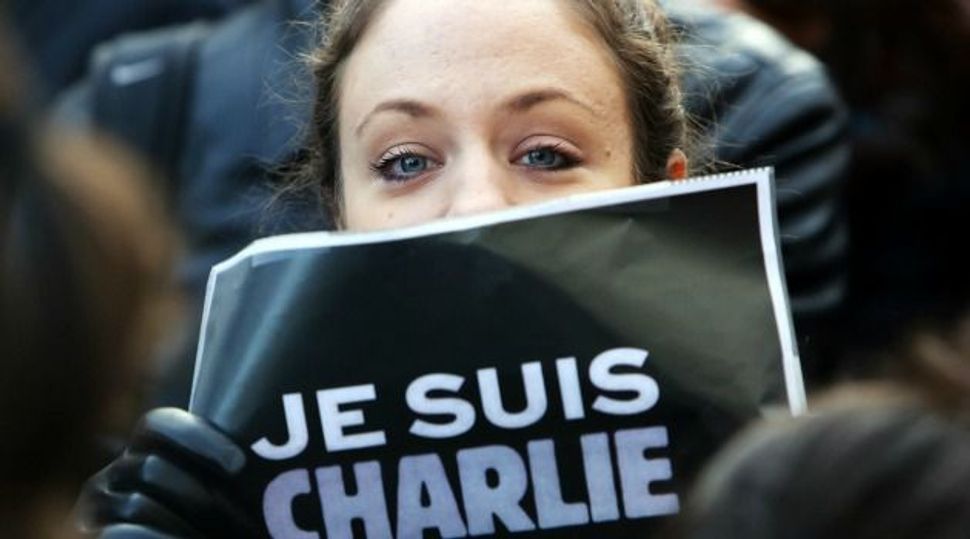 France this week solemnly marks the anniversary of the Islamist assault on the Paris offices of the satirical weekly Charlie Hebdo, the first of two such deadly attacks which bookended a bloody 2015 of unprecedented violence in the French capital.

Subdued ceremonies are to take place under heavy security to mark the attacks on the weekly and a kosher supermarket in which three gunmen killed 17 people – an event which proved to be a grim forerunner of the suicide bombings and shootings 10 months later in which 130 people were killed.

Charlie Hebdo, known for satirical covers lampooning Islam and other religions as well as politicians, lost many of its top editorial staff in the Jan. 7 attacks when Islamist militants opened fire on journalists inside the newsroom.

The three gunmen were themselves shot dead by security police during three days of violence which ended with a hostage-taking at a Jewish deli in which four hostages were also killed.

In the second deadlier string of attacks on Nov. 13, Islamist militants mowed down people in Paris cafes and a concert hall, and attacked a stadium in the nation’s worst post-war atrocity.

With the country on high alert since then and right through the New year holiday season, soldiers will be out in force protecting official buildings and religious sites for the “Charlie” anniversary.

Commemorative plaques will be unveiled on Tuesday at the various sites of the January attacks, including at the weekly’s former offices, in modest ceremonies attended by families and government officials, a City of Paris spokesman said.

On Jan. 10, another, more public,ceremony will take place on the Place de la Republique, the square in eastern Paris which attracted mass rallies in favor of free speech and democratic values after the attacks and became an informal memorial.

President Francois Hollande will preside over the ceremony, during which a 10-metre-high commemorative oak tree will be planted, the Paris official said.

French rock giant Johnny Hallyday will perform a song called “A Sunday in January”, paying tribute to the millions of people who marched on the streets of French cities on the Sunday following the January attacks.