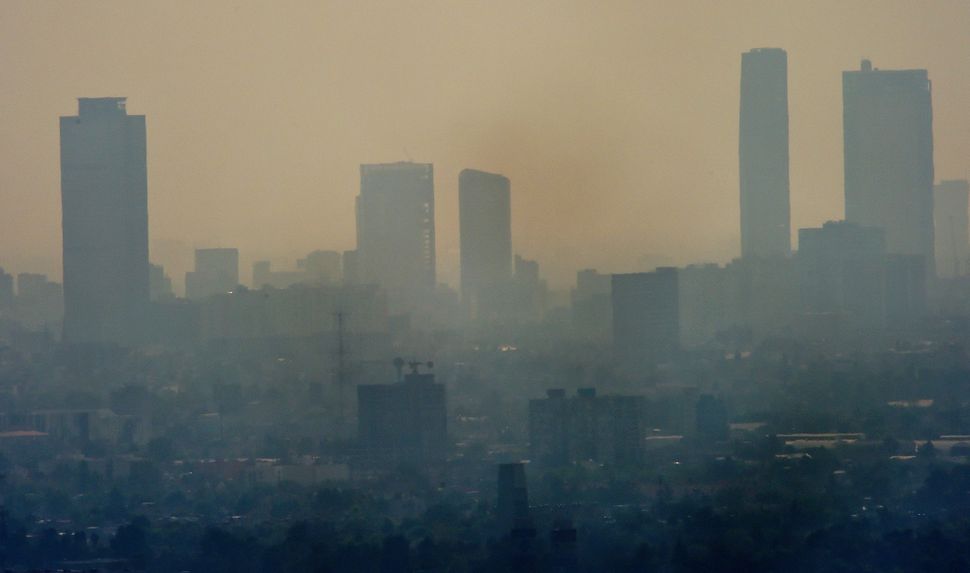 An Orthodox Jewish teenager kidnapped on November 12 in Mexico City was released after the family paid “a large ransom.”

The 19-year-old youth named Shlomo was captured inside the apartment building where he lives after the criminals had no difficulty getting past the security guard.

The parents were quickly contacted, but the negotiations lasted for 40 days. Shlomo was freed on Dec. 30, but the good news was not publicized until Monday. According to the Mexican Jewish press, the family paid “a large ransom” for Shlomo’s release.

In late December, a Jewish father and son were kidnapped and then freed in Venezuela after the Jewish community paid a $400,000 ransom.