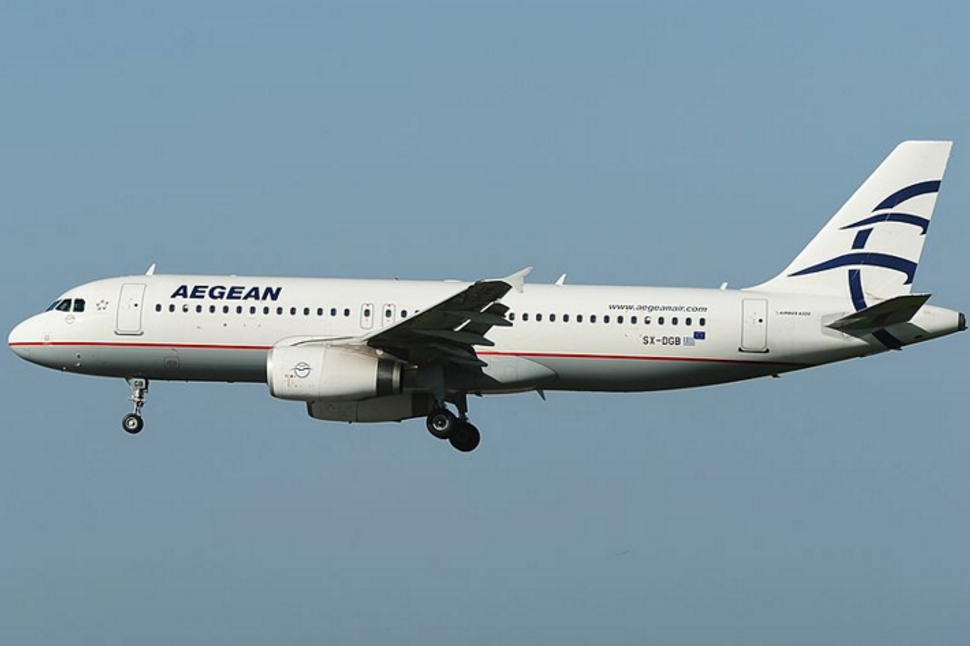 Jewish Israeli passengers on a flight from Athens to Tel Aviv demanded the crew remove two Arab-Israelis from the plane before allowing it to take off.

The incident, in which the Jewish travelers stopped an Aegean Airlines plane from taking off by standing in the aisles while the plane was on the tarmac, took place Monday night, Haaretz reported, citing an Israel Radio report.

It is not clear why the Jewish passengers found the Arab travelers suspicious, but the incident took place days after an Arab Israeli, who is still at large, killed two people in a Tel Aviv shooting attack. Arabs make up approximately 20 percent of Israel’s population.

The two Arab passengers on the Greek flight eventually agreed to leave the plane in return for a hotel room and financial compensation.

The airline said “an initially small group” of passengers “very vocally and persistently” demanded the two Arab travelers be “checked for security issues.”

Airport police reviewed the “documents and identities” of the Arab passengers but found nothing suspicious, the airline said.

Nonetheless, even with “assurances given by the crew,” the number of Jewish passengers expressing alarm grew, delaying the flight by more than 90 minutes.

After the Arab passengers left the plane, Jewish passengers asked the flight crew to conduct more security checks, but backed off after the captain threatened to force them off the plane without compensation.

Even after that, the group of passengers insisted that the crew conduct an additional security check, causing the captain to warn them that they would be forcibly removed from the plane without compensation.

Michal Rozin, a Knesset member from the left-wing Meretz party, blamed the incident on Israeli government leaders who “”sow fear and hate through slander and incitement,” according to Haaretz.