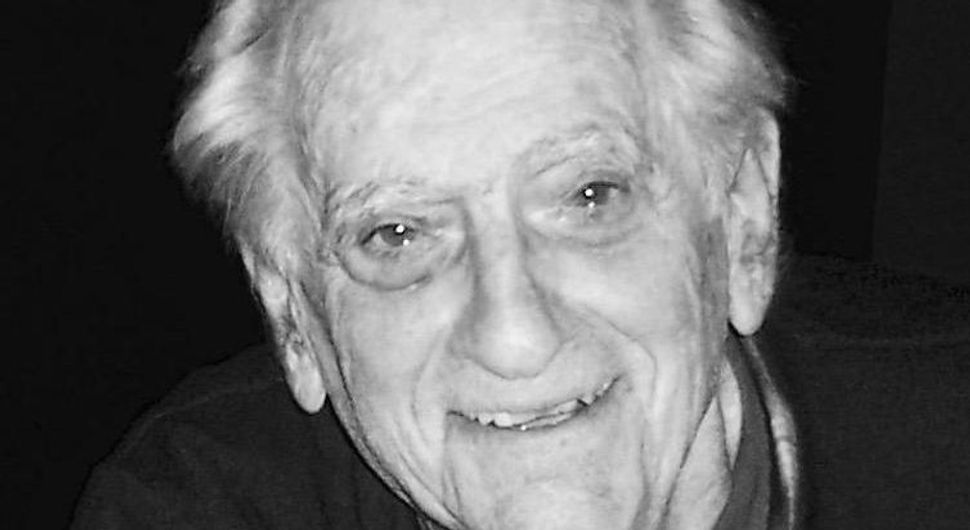 Berger, a Holocaust survivor from Hungary who risked his life fighting with the resistance, died Jan. 1 in Boston of complications from a heart attack. He was 86.

The director of clinical research in The Beth Israel Deaconess Medical Center’s Division of Thoracic Surgery and Interventional Pulmonology, Berger published his groundbreaking study in the May 1990 issue of The New England Journal of Medicine, challenging the continuing use of medical research on hypothermia conducted on hundreds of inmates at Dachau.

His study of the experiments at the German concentration camp in 1942 and 1943 made headlines at a time when the issue of unethically conducted research was a hotly debated subject. At the time, he told The New York Times, the data “cannot advance science or save human lives.”

After World War II, Berger settled in Boston, where he graduated from Harvard College and the Boston University School of Medicine. He went on to a prominent career during which he pioneered the development of medical device technology, according to Dr. Jeffrey Popma, a colleague.

“He was almost an Einstein of medical device technology,” Popma told the Boston Globe.

Dr. John Polk, assistant dean for student affairs at the Boston University School of Medicine, told the Globe that Berger also was a trailblazer in promoting women and minority surgeons he trained.

His research on the Nazi medical experiments was one of the things he was most proud of in his life, said his daughter Ilana, according to the Boston Globe.

“It was where he got to combine his medical expertise and his experience as a Holocaust survivor.”

In addition to his daughter, Berger is survived by his wife, Dr. Patricia Downs; another daughter, Shana; a brother, Thomas, and two grandchildren.