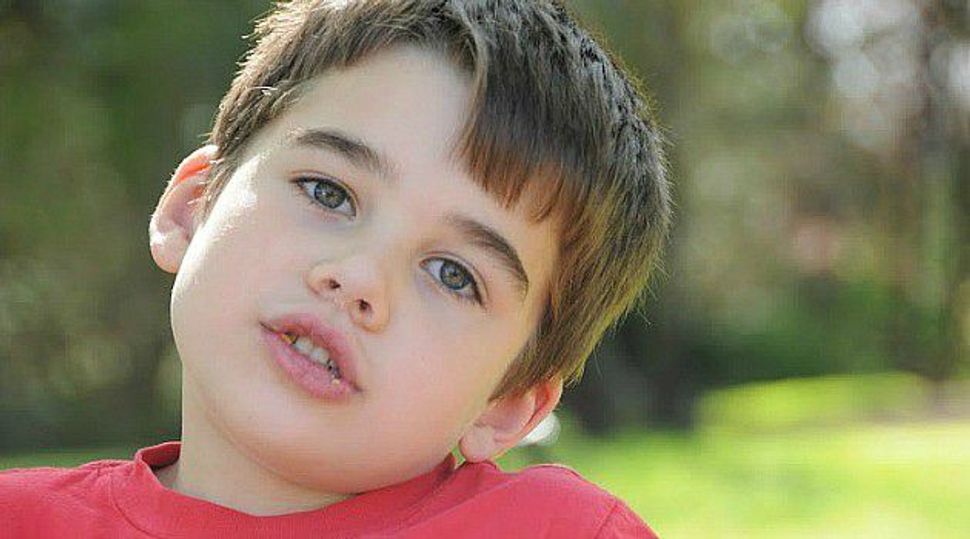 A Florida university has fired the professor who claims the Sandy Hook school shooting, after the parents of the Jewish boy killed massacre accused him of harassment.

Florida Atlantic University on Tuesday sent a letter to James Tracy, a tenured associate professor of communications, informing him of his termination. His last official day at the university is Jan. 8, the university said in a statement.

The termination notice followed a Notice of Proposed Discipline sent to Tracy on Dec. 16, in which he was told he had 10 days to respond in writing; he did not. He had been scheduled to teach three classes during the spring semester, which have been reassigned, the university said.

Tracy has been provided with an attorney though the United Faculty of Florida union, representing higher educational faculty and professionals in the state, the Florida Sun-Sentinel reported. The attorney and the union declined to speak with the newspaper about any potential lawsuits.

Tracy has written on his personal blog, called Memory Hole, that Sandy Hook was staged and that several other attacks, including the Boston Marathon bombing in 2013, were hoaxes.

Under union rules, Tracy cannot be fired for legal outside activities that are unrelated to their university duties, such as the blog, according to the Sun-Sentinel.

The university instead fired him for insubordination and circumvention of Florida Atlantic University policies, for failing for three years in a row to file a “Report of Outside Employment or Professional Activity Form,” which is required of faculty and includes unpaid activities, according to the newspaper.

When Tracy filed the form in mid-December, he failed to disclose his blog and other blogs to which he contributes, the Sun-Sentinel reported.

Veronique and Lenny Pozner, whose son, Noah, was killed in the Sandy Hook attack, wrote in a December 10 Op-Ed in the Sun Sentinel that Tracy is “among those who have personally sought to cause our family pain and anguish by publicly demonizing our attempts to keep cherished photos of our slain son from falling into the hands of conspiracy theorists.”

The Pozners say Tracy sent them a certified letter demanding proof that Noah once lived and that they were his parents, and that they owned the rights to family photographs of Noah published since his death.

Noah Pozner was one of the 20 children and six adult staffers killed on December 14, 2012, in one of the deadliest school shootings in American history.