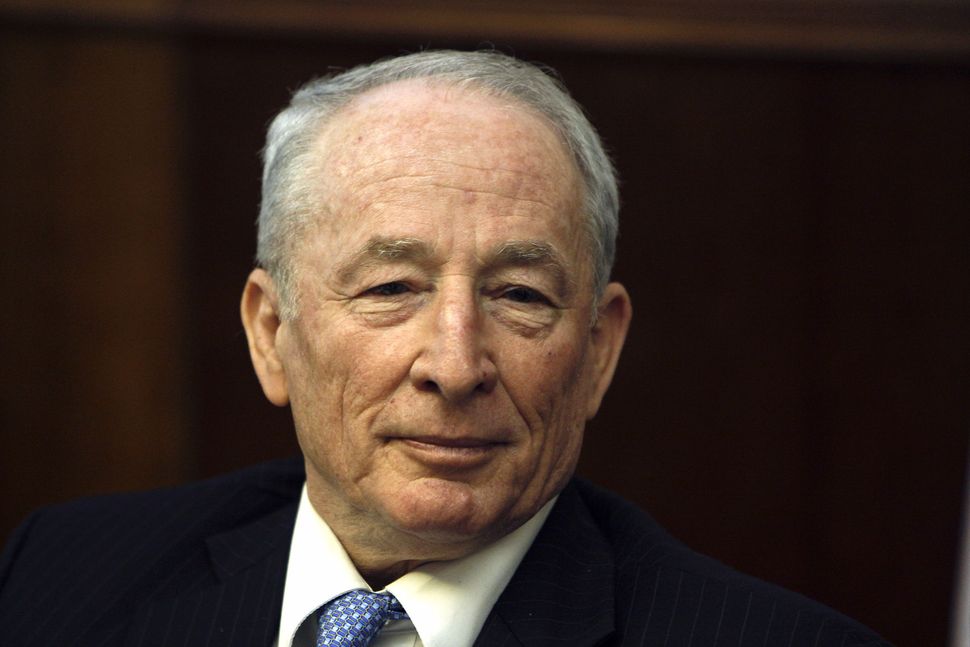 The Hadassah Medical Organization hid its illegal 2014 deficit from the public, government agencies and its creditors, an investigation has found.

Separately, Israeli Attorney General Yehuda Weinstein has been asked to look at irregularities dating back decades.

On the deficit front, Army Radio in an investigative report put the shortfall at $370 million — an amount that violated its corporate guidelines and broke Israeli law for nongovernmental organizations.

Hadassah accountants said in a letter to Israel’s NGO registar’s office in September that the economic situation at Hadassah “raises serious doubts as to whether the hospital can continue to operate.” But Hadassah delayed turning the letter over to the office.

Meanwhile, the Calcalist business newspaper reported Tuesday that Israel’s state comptroller has recommended that Weinstein launch an investigation into the withdrawal of funds by Hadassah, The Women’s Zionist Organization of America, from the Hadassah Medical Association in the 1990s.

The women’s organization denied the charges, according to Calcalist, and pointed out that the comptroller, Joseph Shapira, never contacted the organization to gather information before making his recommendation.

The organization also pointed out that in the 25 years since the alleged withdrawals, it has given “hundreds of millions of dollars beyond that to the hospital.”