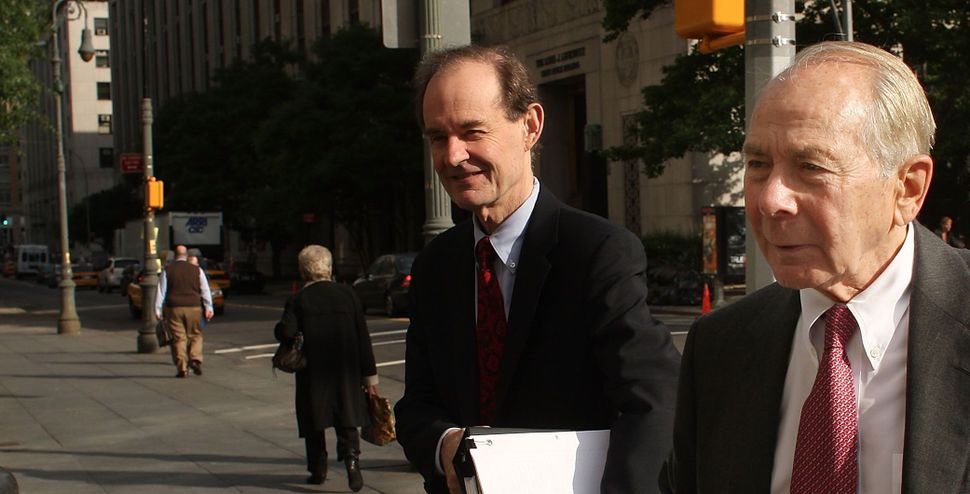 The donation makes the Jewish-American businessman one of the largest contributors to the November election, the newspaper said, and adds further to the unprecedented pool of money funding the race

Greenberg, 90, who was ousted from AIG in 2005 after nearly four decades at the helm, told the Journal he did not deny making the contribution but did not want to discuss it in an interview. The Super PAC is not required to disclose donations until the end of the month.

Super PACs, political groups that can raise unlimited funds to advocate for candidates as long as they do not coordinate with them, have multiplied the amount of money spent on ads for candidates compared with previous election cycles.

But the link between money spent and support received is not clear. The group backing Bush has led in spending on advertising, but the former Florida governor has lagged in the polls.

A recent Reuters/Ipsos poll showed Bush tied for fourth place among Republican contenders for the nomination, with 8 percent support.