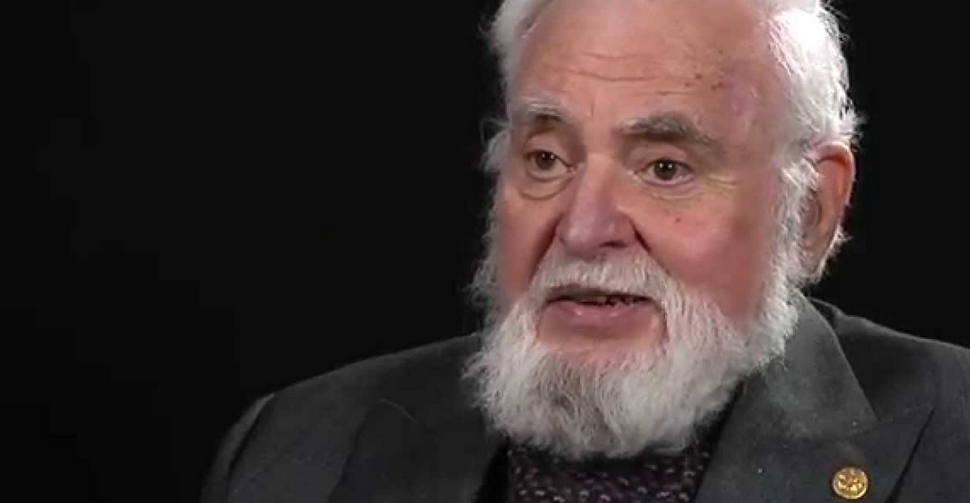 LOS ANGELES – Solomon Wolf Golomb is the son and grandson of Vilna rabbis but is earning honors for his work on the leading edges of science and engineering.

The University of Southern California professor is being awarded the Franklin Medal, whose lists of previous recipients are viewed as tip sheets for future Nobel Prize winners.

Golomb, now 83, deals with advanced mathematical formulas, which are incomprehensible to the layman but find crucial applications in space and cellular communications, cryptography, missile guidance, radar, sonar and GPS, or global positioning system.

In one part of his research, Golomb’s work underlies the process called CDMA, or Code Division Multiple Access, which, for example, allows hundreds of thousands of cell phones in the same city to communicate at the same time.

On the side, he serves as Torah reader at campus High Holiday services and is involved in both Hillel and Chabad activities. Golomb maintains close ties with Israel, serving on the Technion’s International Board of Governors and speaks fluent Hebrew.

Among “recreational mathematics” gamesters, Golomb is revered as a guru and, among other contributions, is the inventor of “cheskers,” a hybrid of chess and checkers.

Born in Baltimore, Golomb graduated from Johns Hopkins and Harvard and subsequently became a leader in military and space communications at the Jet Propulsion Laboratory in Pasadena.

The Franklin Medal will be conferred on Golomb in April at the Franklin Institute in Philadelphia, founded in 1824 “to train artisans and mechanics in t he fundamentals of science.”