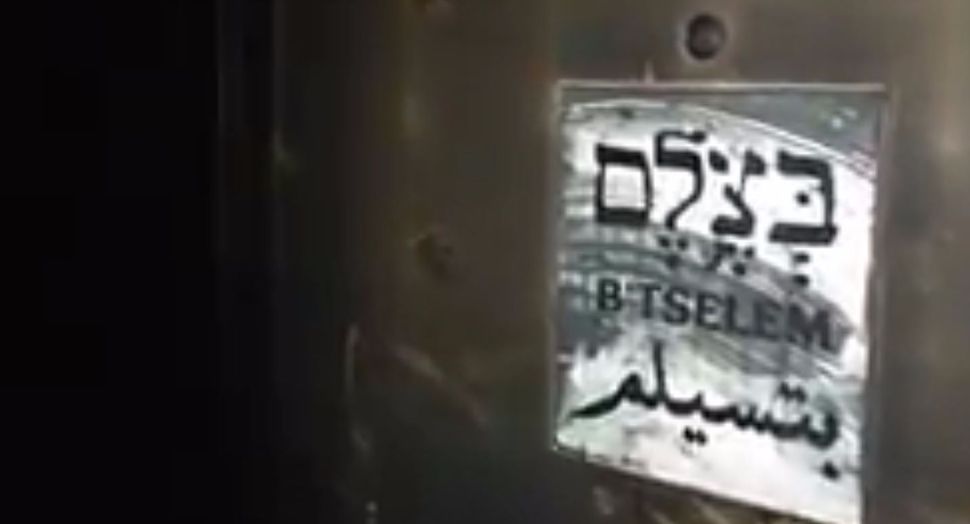 The fire broke out late on Sunday at the offices of B’Tselem, an Israeli NGO that monitors human rights in occupied Palestinian territories. No one was hurt.

The fire raised speculation of a possible link to a string of vandalism attacks by far-right activists, which have targeted churches, mosques, Palestinian property and a Jewish-Arab school in Jerusalem.

“It is highly likely the cause was a short circuit,” he said.

Last week, two Israelis were charged with murder over the death of a Palestinian baby and his parents in the West Bank last year after their home was set on fire. a police spokeswoman said.

The fire was initially reported to be a possible arson Haaretz reported with some reports saying it started in two places in the building, which also houses a bilingual school for Israeli and Palestinian students called Hand-in-Hand.

It came after a recent report that alleged left-wing Israeli activist Ezra Nawi saying he turned over the names of Palestinians who were looking to sell land to Israelis, which is a capital crime under Palestinian Authority law.

In a statement Sunday night, B’Tselem said: “We are still waiting for the findings of the fire investigator. However, if it is discovered that this was an arson attack, it must be seen in the context of the wave of government incitement and smear campaigns against Israel’s human rights groups, and B’Tselem in particular.”

Israel’s right-wing government has proposed legislation to limit foreign donations from governments and private benefactors to B’Tselem and many other Israeli NGOs, something that could severely restrict their ability to operate. — With Reuters