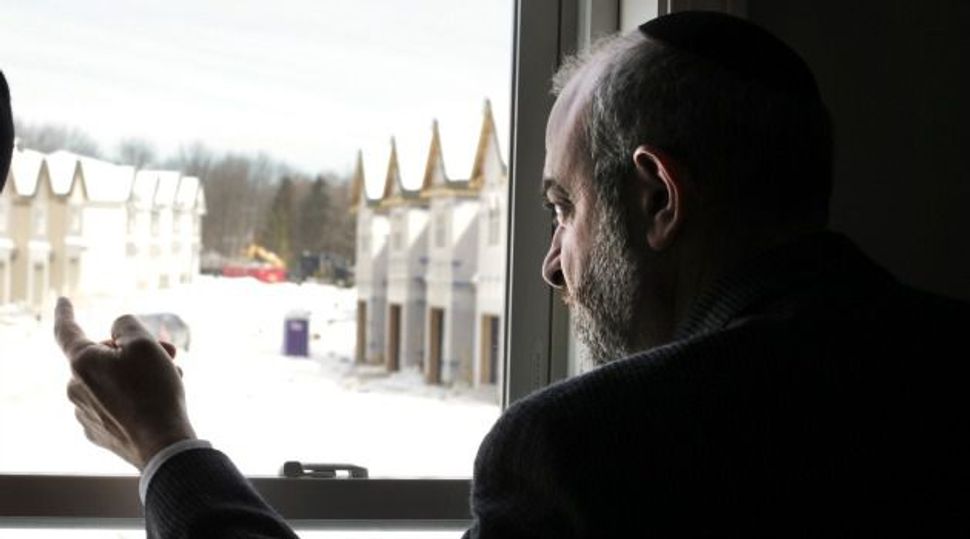 A county board of elections in upstate New York has ended its fight to disqualify the votes of Hasidic residents of the village of Bloomingburg.

After the Sullivan County Board of Elections moved last year to block the votes of some 150 Hasidic Jews, arguing that they weren’t really residents of the village, more than two dozen Hasidim filed a federal lawsuit claiming they were being unlawfully disenfranchised.

Tiny Bloomingburg has been the site of much strife between Orthodox Jewish newcomers trying to build a Hasidic community in the village and longtime area residents who have sought to block an Orthodox developer’s plans to build Hasidic-friendly housing and infrastructure there.

The Hasidim who filed the lawsuit argued that 156 residents of the village who had their votes challenged were singled out on the basis of religion.

“We are pleased that on the eve of our court appearance, Sullivan County has admitted that the Board of Elections wrongfully canceled the votes of dozens of Bloomingburg’s Hasidic Jewish voters,” the Bloomingburg Jewish Community Council said in a statement provided to JTA.