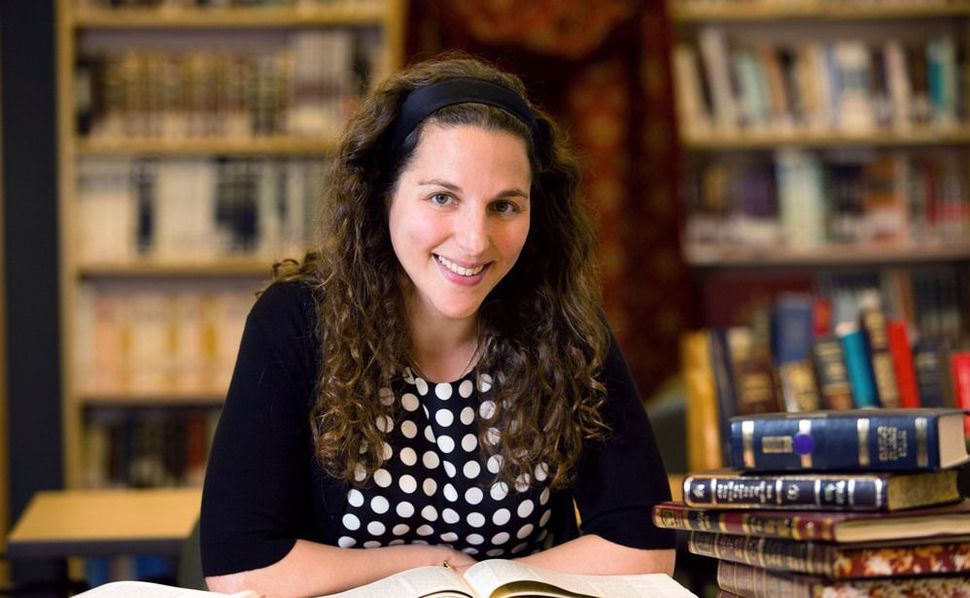 An Orthodox synagogue in New Jersey has hired Lila Kagedan, the first Yeshivat Maharat graduate to go by the title “rabbi.”

Mount Freedom Jewish Center, in Randolph, New Jersey, announced in a news release Monday that Kagedan is joining its “spiritual leadership team.” The news release did not use the word “rabbi,” instead referring to Kagedan as a “Yeshivat Maharat graduate.”

Kagedan, a native of Canada, was ordained in June by the New York-based seminary training Orthodox female clergy. Most graduates there have eschewed the title rabbi, opting instead for “maharat” or “rabba.” Kagedan announced at a Jewish conference in December that she had accepted a job with an Orthodox American synagogue but declined to identify it.

Mount Freedom Jewish Center describes itself on its website as “open orthodox,” a nascent movement in modern Orthodoxy that believes in greater religious leadership roles for women, among other things.

According to the synagogue’s news release, Kagedan’s responsibilities will be “to teach Torah, encourage greater love and celebration of mitzvoth and to provide learning opportunities for adults and children, connect with young families in and around the community and participate in lifecycle and pastoral needs alongside Rabbi Menashe East.”

As of June, Yeshivat Maharat has ordained 11 students. Six are serving in Orthodox synagogues across North America. The remaining five graduates are working at schools, international educational institutions and other community organizations.

In October, the Rabbinical Council of America, America’s main modern Orthodox rabbinical association, voted to ban the hiring of clergywomen by its members.