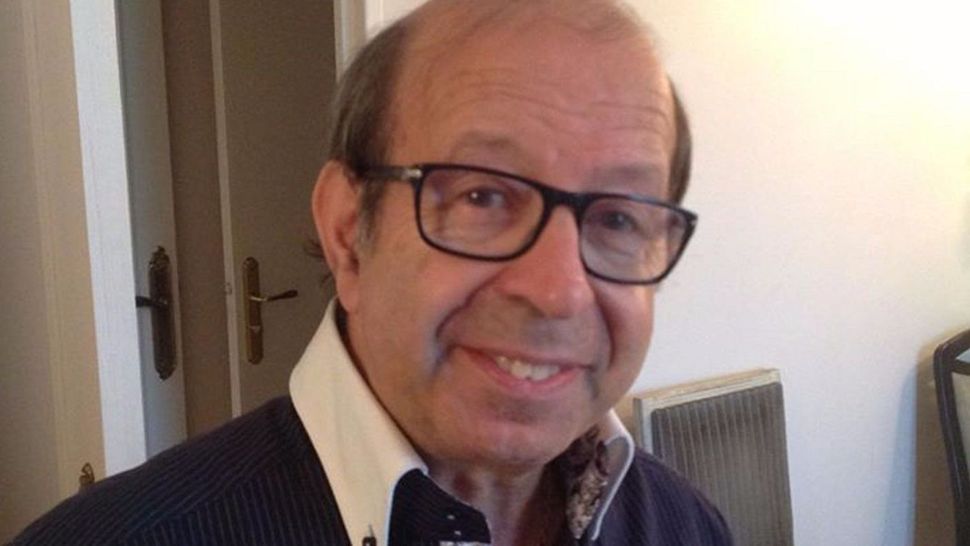 The body of a French Jewish local politician from Creteil near Paris was found riddled with stab wounds in his apartment.

Alain Ghozland, 73, who served as the municipal councillor of “The Repulicans” party (headed by Sarkozy), is believed to have been murdered but police have no leads in the investigation into his death, L’Express reported Tuesday.

Ghozland’s body was found Tuesday morning, after his brother called police because Alain Ghozland failed to show up at their synagogue, as he usually does every morning, the news channel RTL reported.

Ghozland’s apartment was thoroughly searched, possibly by the intruders, and his body showed deep lacerations that appeared to have been caused by a knife. According to MetroNews, his vehicle, previously parked by his home, has disappeared. The police are currently not ruling out the possibility that this is an hate crime.

Ghozland was very involved with the Jewish community in Creteil, one of the most important communities in France. His father was one of the founders of The Cretiel Cultural Israelite Association. A service in his honor will take place at 7 PM on Tuesday at the Grande Synagogue du Huit Mai in Cretiel.

Judicial sources said an autopsy will be performed to determine the cause of death.