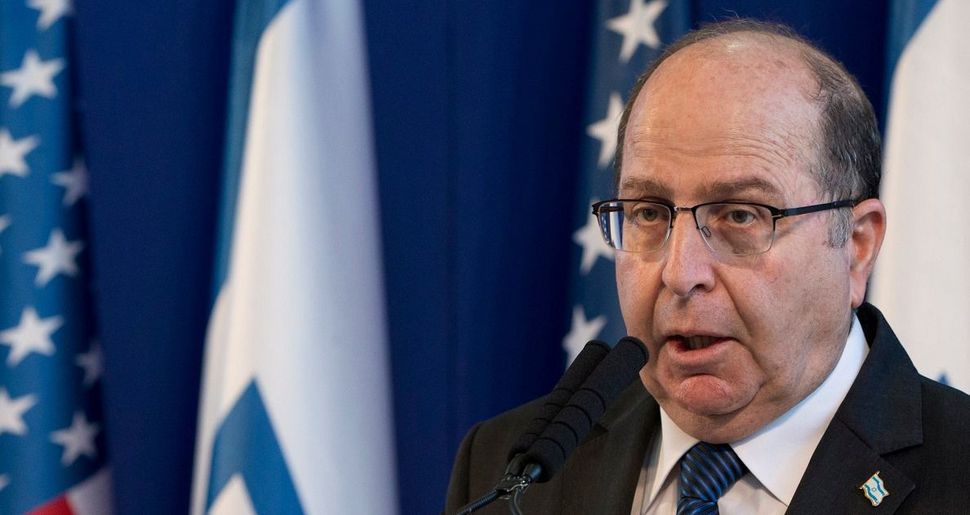 Israeli troops killed two knife-wielding Palestinian assailants in the occupied West Bank on Thursday, the army said, the latest in a months-long spate of street violence that Israel’s defense minister described as declining.

Almost daily stabbings, car-rammings and shootings by Palestinians targeting Israelis have been fueled in part by frustration at failed statehood talks and a dispute over a Jerusalem holy site, with Muslims angered by perceived Jewish encroachment.

The Israeli military said soldiers shot dead a Palestinian who tried to stab one of them near the West Bank city of Hebron and, in a separate incident near the town of Nablus, killed a man after he slashed and wounded an army officer.

That brought the number of Palestinians killed since Oct. 1 to at least 145. Israel says 93 of these were assailants, while most of the others died in clashes with Israeli security forces.

Palestinian attacks have killed 24 Israelis and a U.S. citizen over the same period.

Defense Minister Moshe Yaalon said Israel’s pre-emptive raids and arrests had prevented the violence from escalating into an armed Palestinian revolt, and he predicted that the grassroots violence would stop.

“We are managing to foil plans by the organizations, the terrorist groups like Hamas and Islamic Jihad, to carry out attacks. If it were up to them, there would be suicide bombings and gun attacks here every day,” Yaalon told Israel Radio.

“The fact that we are succeeding lends salience to the attempted stabbing or car-ramming attacks. We will also prevail over this phenomenon, I say, but this is a process that takes time. Statistically, we see a waning of this.”

The remarks followed a warning by a senior Yaalon adviser that the U.S.-backed Palestinian administration, which quietly coordinates West Bank security efforts with Israel despite the diplomatic impasse between the sides, might change course.

The adviser, Amos Gilad, told the Israel Defense journal in an interview published this week that Palestinian President Mahmoud Abbas appeared to be in an “adversarial mood.”

“If you analyze all of Abu Mazen’s (Abbas’s) statements and conduct, it seems that he will be swept into confrontation with us in 2016 in the diplomatic and security realm,” Gilad said.

“There is the potential for that. We are taking this possibility very seriously.”

Israel accuses Abbas of inciting violence. He has denied the charge while praising Palestinians who “defend” the al Aqsa mosque compound in Jerusalem. It is Islam’s third-holiest shrine and has seen stepped-up visits by Jews, many of whom revere the site as vestige of their two ancient temples and demand an end to a decades-old arrangement allowing only Muslim prayer there.

Swedish Foreign Minister Margot Wallstrom has called for an independent probe into whether Israel has carried out extrajudicial killings of Palestinians, pointing to the number of attackers and suspected attackers shot dead.

In response, Israel summoned the Swedish ambassador on Wednesday, saying it was “enraged” at Wallstrom’s comments. Israeli Energy Minister Yuval Steinitz went as far as to call Wallstrom “anti-semitic, whether consciously or not.” — Reuters