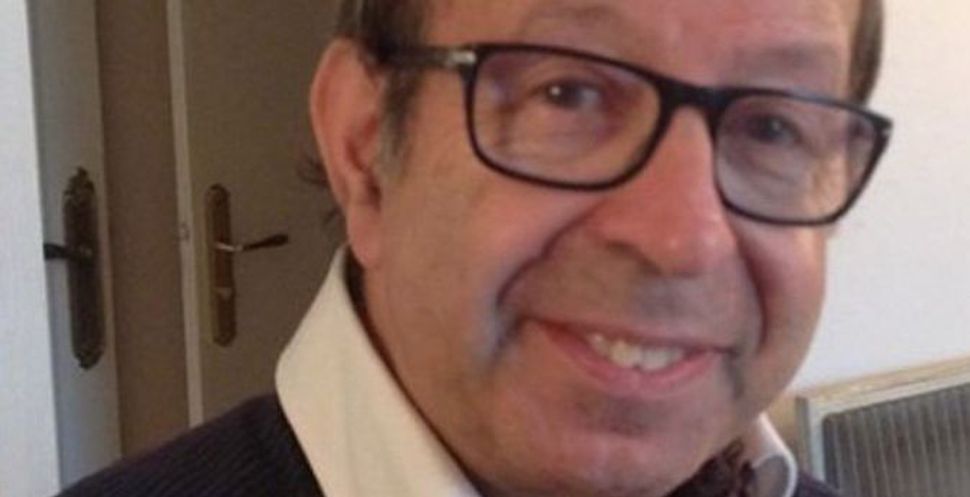 A French Jewish politician found dead in his home was killed by asphyxiation, the autopsy found.

The body of Alain Ghozland, 73, a municipal councilor in the Paris suburb of Creteil, was also reportedly riddled with stab wounds when it was discovered in his apartment Tuesday morning.

An unnamed judicial source told the French MetroNews website Wednesday that the cause of death was “traumatic asphyxiation,” which he is quoted as saying “confirms the voluntary nature of the homicide.” He declined to say whether or not Ghozland was strangled to death, however.

Ghozland’s body was found after his brother called police because the politician failed to show up at their synagogue, as he usually does each morning, the news channel RTL reported. Ghozland’s apartment was ransacked, possibly by intruders, and his body showed deep lacerations that appeared to have been caused by a knife.

Police reportedly believe the death was the result of a botched robbery. Ghozland’s family has suggested the death may be related to anti-Semitism.

Creteil, which is about seven miles from the heart of Paris, was the site of a rape and robbery committed in December 2014 against a couple who said they were targeted because they were Jews.