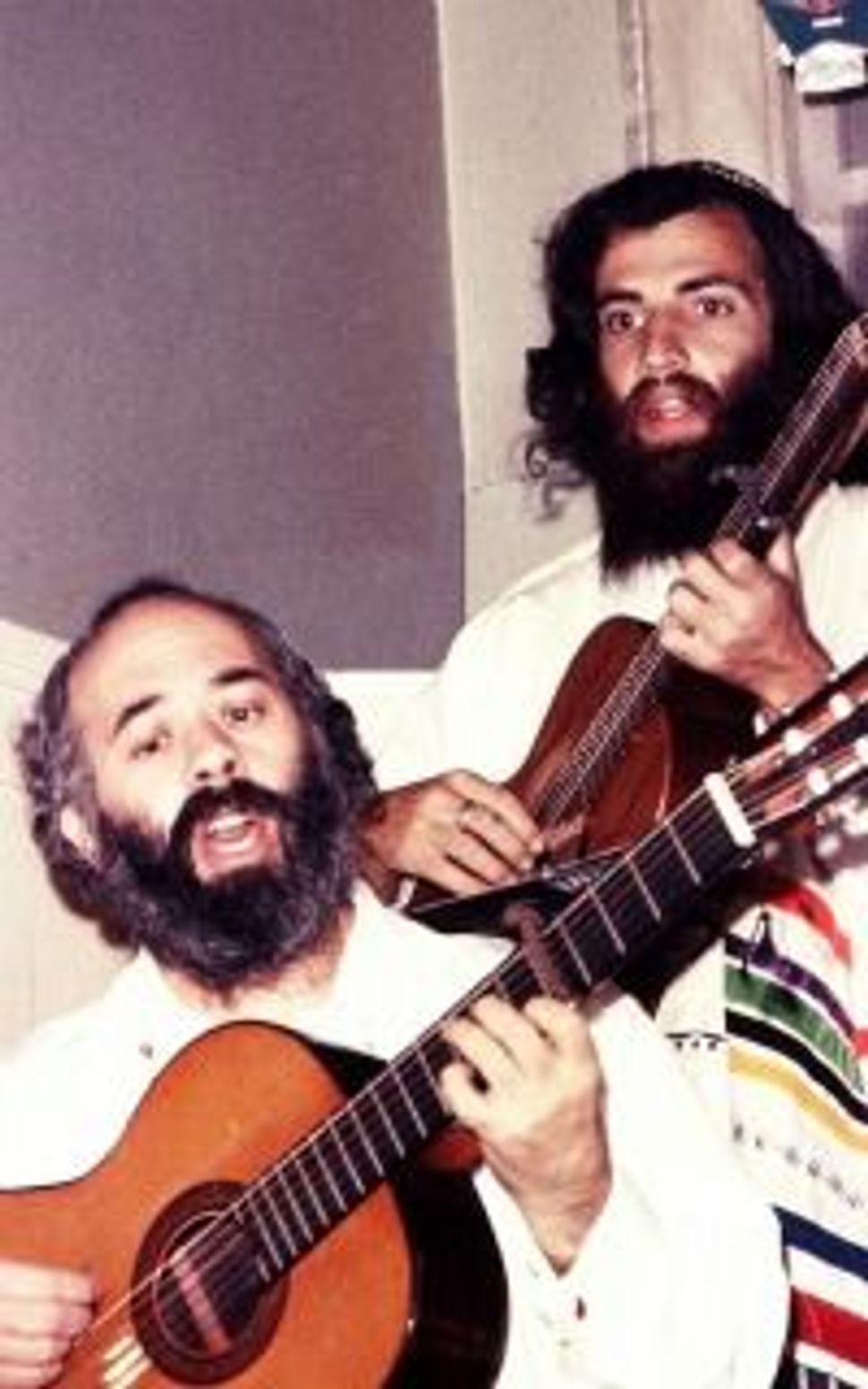 Judaica and other items belonging to the influential late rabbi-musician Shlomo Carlebach will be auctioned next month.

In all, the auction will feature 268 “rare and valuable objects,” including 32 from Carlebach’s estate and 28 from Dershowitz’s collection, the auction house announced in a Jan. 12 news release.

A charismatic Orthodox rabbi known for his Hasidic-influenced songwriting, his musical legacy and his outreach to Jews of all backgrounds, Carlebach, who was born in Berlin, died in 1994 at age 69.

“I am excited by this opportunity to bring new life into the Carlebach foundation and jump-start the legacy of my father,” Neshama Carlebach, daughter of the late rabbi and heir to his estate, said in a statement provided by the auction house.

“His voice of Torah, his music and his energy are so powerful and present in the world; he is still so present because his belief and hopes are still here. This auction, bringing his items back into the world, will create new moments for him and will take his legacy to a new level.”

J. Greenstein & Co. Auction House claims to be the only auction house in the United States that is “solely devoted to the sale of Jewish ritual objects.”