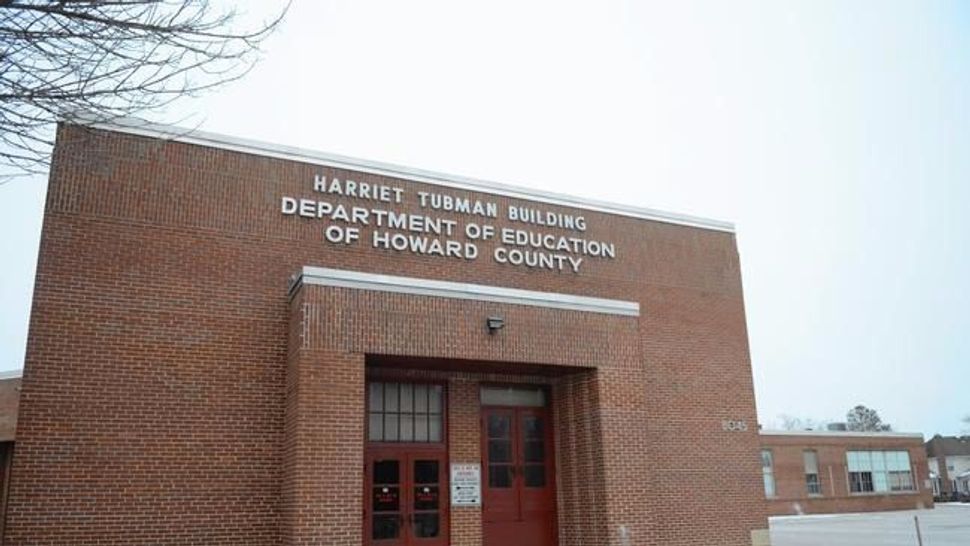 School authorities in a Maryland county that straddles the Washington, D.C., and Baltimore suburbs decided against removing Yom Kippur and Rosh Hashanah from the academic calendar.

The Howard County Board of Education has given staff and pupils the two major Jewish holidays off since 1979. In recent years, the board has come under pressure to include major Muslim, Hindu and Asian holidays.

The board on Thursday considered two options: Adding the requested holidays or removing the Jewish holidays. Easter and Christmas are on the calendar because of state law. It opted unanimously to add the Hindu holiday Diwali, the Muslim holiday Eid al-Adha and the Lunar New Year Eve, a holiday observed across Asia.

Officials said they could not add holidays simply to assuage religious and cultural sensibilities; the Jewish holidays were added in 1979 because absenteeism then was around 12 percent on Yom Kippur and Rosh Hashanah.

The suburbs retain a substantial number of Jewish families with employment in both major cities.

Montgomery County in Maryland, which also boasts a substantial Jewish population and which shuts its schools on Rosh Hashanah and Yom Kippur, recently added Eid al-Adha to the academic calendar.