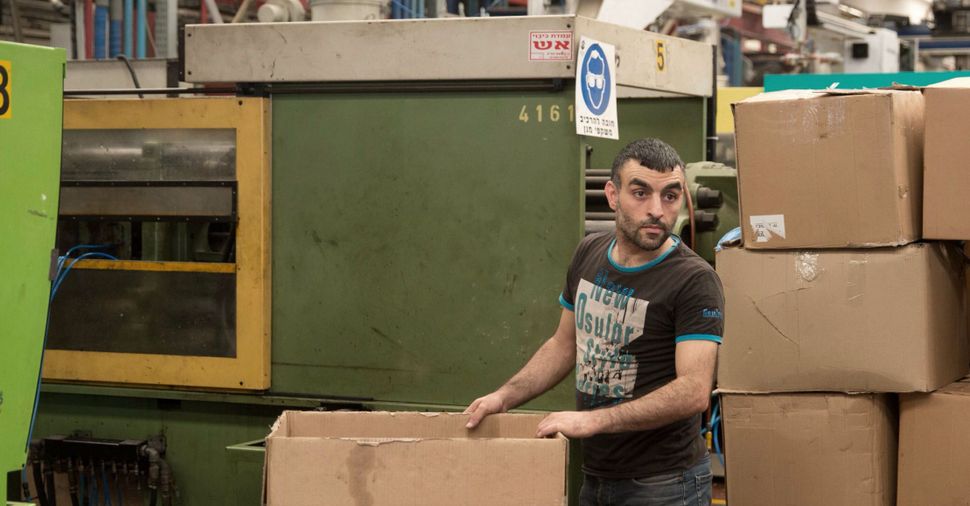 The European Union reinforced on Monday its position that products made in Israeli settlements must be clearly labeled in Europe, despite growing tensions with Israel over the issue, but stressed that the bloc opposes any boycott of the Jewish state.

EU foreign ministers said the guidelines on labels for farm and other products, which were unveiled in November and branded discriminatory by Israel, were there to explain EU law and did not mark a change in the European Union’s long-held opposition to Israeli settlements.

“The EU and its member States are committed to ensure continued, full and effective implementation of existing EU legislation and bilateral arrangements applicable to settlements products,” ministers said in a statement.

Ministers reiterated the EU’s position that the lands Israel has occupied since the 1967 Middle East war – including the West Bank, East Jerusalem and the Golan Heights – are not part of the internationally recognized borders of Israel.

Israel did succeed in softening the decision somewhat, Haaretz reported. Whereas the draft resolution also included a clause requiring EU member states to draw a “distinction” between Israel and these territories – the West Bank, East Jerusalem and the Golan Heights – that clause was dropped from the final decision.

Following the publication of the guidelines, Israel has suspended contact with EU bodies involved in peace efforts with Palestinians, though the government says bilateral ties with nearly all EU countries are strong.

That move appears directed at the European Union’s desire for a more active role in seeking peace between Israel and the Palestinians, under EU foreign policy chief Federica Mogherini.

It also comes at a time of high tension between Israel and Palestinians, with the attacks by Palestinians on Israelis in part fueled by the occupation and the growth of settlements.

EU foreign ministers blamed both sides during the last four months of violence, condemning the killings on all sides and urging Israeli to address the deeper causes.

“Security measures alone cannot stop the cycle of violence,” ministers said, calling for “a fundamental change of policy by Israel with regard to the occupied Palestinian territory.”—Reuters