Husband Charged With Murder in Stabbing Death of Scarsdale Pediatrician

A prominent Jewish pediatrician was reportedly stabbed to death in her home in the tony New York suburb of Scarsdale Wednesday — and her estranged husband was charged for the murder.

Robin Goldman, 58, who was affiliated with Albert Einstein College of Medicine and Montefiore Medical Center in the Bronx, was found slain Wednesday morning after her husband called police to report that she was seriously injured, police told the Journal News newspaper 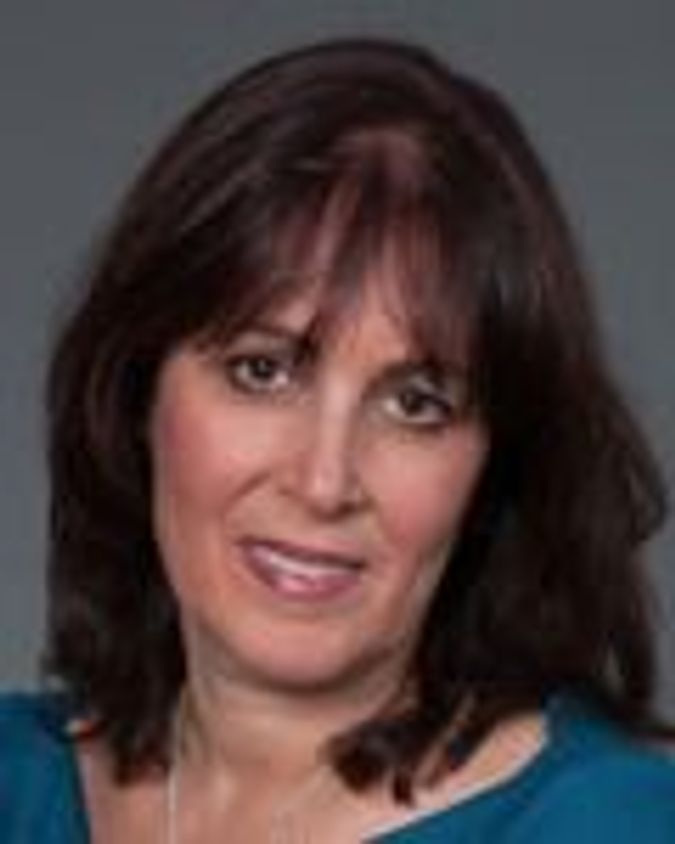 “This is not a random act. This was an isolated incident,” he told the paper.

The couple, who were embroiled in a divorce, belonged to Young Israel of Scarsdale congregation in New Rochelle, a modern Orthodox congregation. They were also active in the Westchester Jewish Council.

“I’m just shocked to know this could happen,” she said.

Husband Charged With Murder in Stabbing Death of Scarsdale Pediatrician