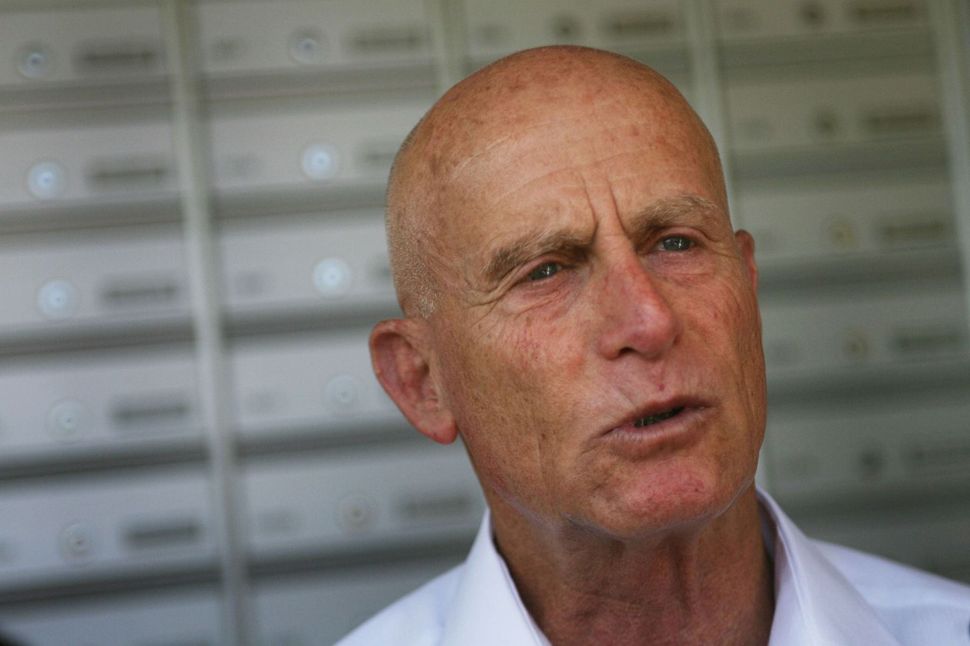 Police were called to the Kings College lecture Tuesday as Ayalon, who is also a left-wing politician and peace activist, attempted to speak but was drowned out by shouts, drumming and the sound of multiple fire alarms, according to Haaretz.

Currently a senior fellow at the Israeli Democracy Institute, Ayalon is a former minister and Knesset member for the Labor Party.

Another co-organizer, Esther Endfield, said on Facebook that she was physically assaulted by one of the protesters, according to Haaretz.

“I think this really showed the true colors of the people who cause such a fuss and demonize Israel,” Tamman told Haaretz. “It’s not Israel’s policy, it is with Israel itself. They see Israel as a colonial illegitimate power that needs to be dismantled completely. Even Ami Ayalon is considered by these supposed human right activists to be a target … anyone who has any sort of Zionist position is considered something completely illegitimate.”

The London Jewish Chronicle quoted a student saying, “The room was ambushed: banging on the windows, waving flags, bashing the door. You could hear screaming. It was really quite frightening inside …”

Jo Johnson, a university administrator, told the Chronicle: “Britain and Israel share many important academic links, and speakers must be able to address meetings peacefully. Our universities should be safe spaces for students to expand their minds, and there can be no justification for violent intimidation that curtails free speech.”

In a statement the Union of Jewish Students said, “The KCLSU Israel society were hosting an event about peace and were greeted by violence and intimidation. The fact that the police had to be called by the university in order to protect students from fellow students is a disgrace.”