Those were the dying wishes of 70-year-old Dr. Jeffrey Cohen, a “Chiropractor to the Stars” who passed over the weekend. Among his famous patients: Liza Minnelli and Weird Al Yankovic. 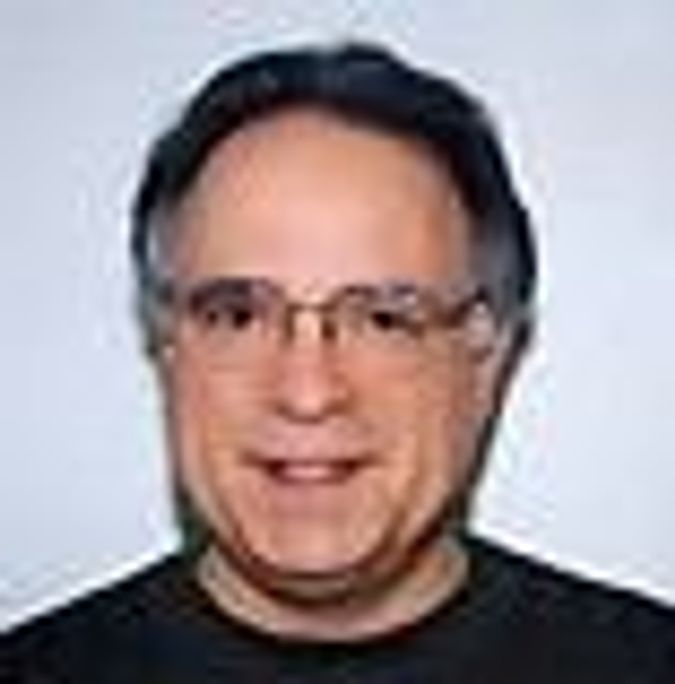 The Pittsburgh back doctor’s obit in the local newspaper is quite a read even without the kicker about the Republican presidential frontrunner.

He “took pride in being the only Jewish cowboy that he knew of,” the death notice said.

“As a teenager, Jeff spent his summers working at Bear Creek Ranch in Montana, where he learned to ride horses, chew tobacco, and ‘shovel more horse manure than you’ve ever seen in your life.’” it continued.

He even wooed his wife, Carol Chisholm Cohen, by strumming cowboy songs on his guitar.

His skill at helping people deal with debilitating back pain was renowned. When he wasn’t putting his healing hands on football players from the Steelers, he was aiding stars.

The obit said: “Liza Minnelli flew Dr. Cohen to New York on several occasions, but at the time his sons were more impressed when he treated ‘Weird Al’ Yankovic. One of Jeffrey’s most meaningful relationships was with Fred Rogers (of “Mr. Rogers’ Neighborhood), to whom he became a confidant and source of relief from physical pain.”