Israel Supermarket Slapped With $113M ‘No Deliveries to Arabs’ Lawsuit 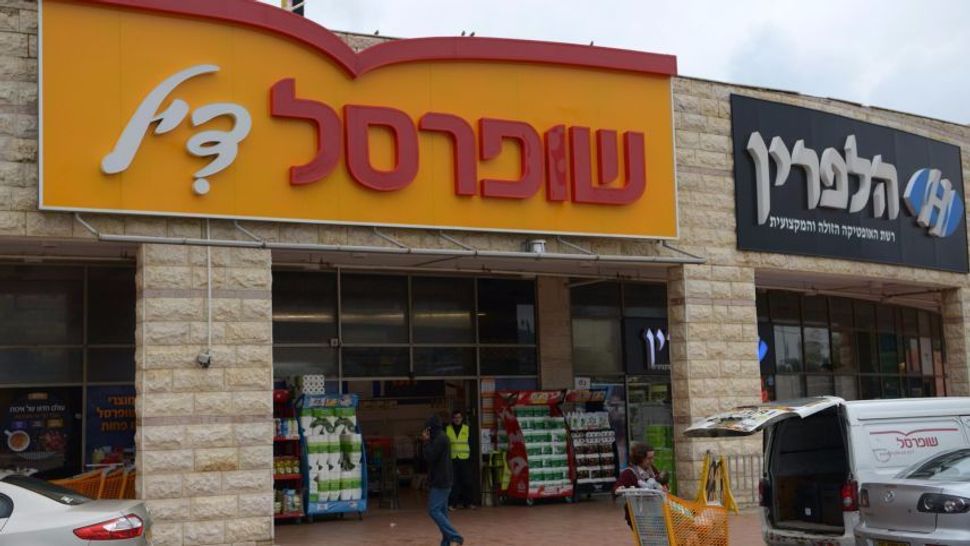 Two Arab-Israelis are suing Israel’s largest supermarket chain for $113.4 million, claiming it does not deliver to predominantly Arab towns.

The suit against the Supersol chain was filed Wednesday in the District Court in Haifa, Haaretz reported.

The plaintiffs, from two Arab villages in northern Israel, said they decided to sue after learning that they could not order for delivery through the company’s website, even though the company delivers to predominantly Jewish locales further from its stores.

One plaintiff said in a statement filed with the lawsuit that he and his wife tried several times to order online but were told their village “is not included in the chain’s distribution areas.”

“At first we thought naively that the company only delivers to big cities that have one of the branches,” he said, according to Haaretz. “But lately we learned that Supersol supplies a delivery service almost everywhere in Israel, on condition that it is not an Arab community.”

According to the plaintiffs, 98 percent of Jewish communities in northern Israel are included in the supermarket chain’s delivery area, while only 10 percent of Arab ones are included.

“This is not only callous discrimination based on national affiliation but also illegal discrimination,” Hardal-Wakem, the plaintiffs’ attorney said. “It is important that this suit be handled as a class-action suit so we can rectify this injustice and force the company to compensate the entire Arab public that has suffered discrimination. It is inconceivable that the big companies benefit from the Arab public’s buying power while discriminating against it so callously and outrageously.”

According to Haaretz, a spokesperson for Supersol said the chain “provides service to the entire population of Israel irrespective of religion, race or sex. We have yet to receive the lawsuit, and when it is received we will respond through legal proceedings.”

Israel Supermarket Slapped With $113M ‘No Deliveries to Arabs’ Lawsuit