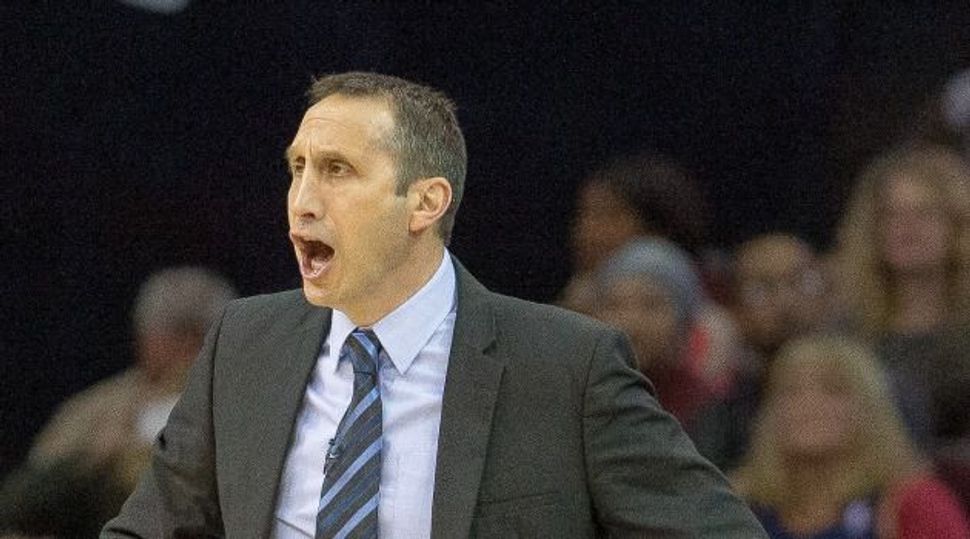 The surprise decision to fire the second-year coach, who led Cleveland to the NBA Finals last year, comes as the Cavaliers have a 3-1/2 game lead in the Eastern Conference.

Cavaliers associate head coach Tyronn Lue has agreed to a multi-year deal to be the team’s head coach, ESPN and Yahoo Sports reported.

In his first NBA coaching job, Blatt compiled an 83-40 record with the Cavaliers, who lost last year’s best-of-seven NBA Finals to the Golden State Warriors in six games.

The Cavaliers are heavy favorites to represent the Eastern Conference again in this year’s NBA Finals but there has been growing criticism over their performance against the top teams in the Western Conference.

Cleveland have lost only two of their last 11 games but one was to the San Antonio Spurs and the other was a crushing 132-98 loss at the hands of the defending champion Warriors.

Prior to joining the Cavaliers, Blatt had no NBA experience but was a well-respected and accomplished international coach.