Walter Reed, Wrote of Childhood Rescue From Nazi, Dies at 91 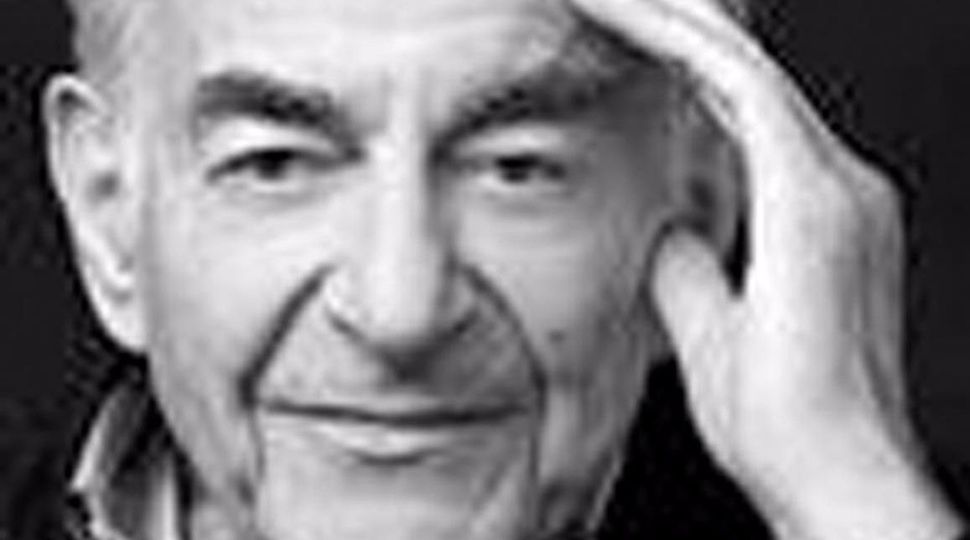 Walter W. Reed, who last year published a book about his experience hiding from the Nazis with about 100 other Jewish children, has died at 91.

Reed, a regular speaker at the Illinois Holocaust Museum, died Jan. 13 in his Chicago-area home, the Chicago Sun-Times reported Friday.

Reed’s “The Children of La Hille: Eluding Nazi Capture During World War II” was published by Syracuse University Press in November with blurbs from prominent Holocaust scholar Michael Berenbaum and others. The book describes how the children survived part of World War II by hiding on an abandoned estate in southern France.

Originally named Werner Rindsberg, Reed changed his name when he moved to the United States during World War II. As an adult, he settled in Chicago and worked for decades in public relations for the vending machine industry, according to the Sun-Times. (His other book listed on Amazon is titled “Starting and Managing a Small Automatic Vending Business” and was published in 1967.)

Reed grew up in Bavaria, and in June 1939, less than a year after the Kristallnacht pogrom, his parents sent him by train to Belgium to escape the Nazis.

“It must have been heart-wrenching for them because in those days 15-year-olds did not travel alone and certainly not to foreign countries to live with strangers,” Reed said in his speeches, according to the Sun-Times.

Reed’s parents and younger brothers, who stayed in Germany, were murdered in Nazi death camps.

After the Nazi invasion of Belgium, Reed traveled with other refugee children to France, where the children initially lived in a barn, receiving assistance from volunteers and the Swiss Red Cross.

“No beds, no mattresses, no running water, no sanitary facilities, no cooking equipment,” he recalled of the conditions in a speech, according to the Sun-Times. “One-hundred children with only what we could carry in clothing and personal belongings.”

In August 1941, Reed immigrated to the United States with help from relatives in New York City. As a high school student there, Reed took an English class taught by Bernard Malamud before the future Pulitzer Prize winner became an acclaimed writer.

Reed was drafted into the U.S. Army in 1943. He served in France and interrogated German prisoners. After the war, he helped the army find ex-Nazis at the University of Marburg.

In 1997, Reed gave testimony to Steven Spielberg’s Shoah project. He traveled to France soon after, where he reconnected with the children with whom he’d hidden.

Walter Reed, Wrote of Childhood Rescue From Nazi, Dies at 91