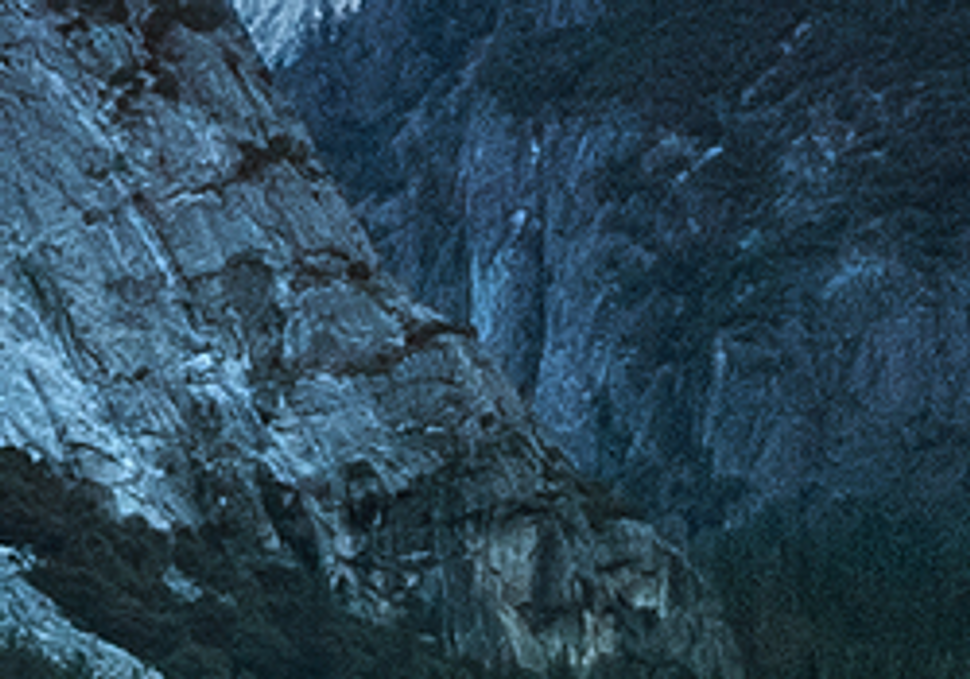 TEL AVIV – Israeli elder statesman Shimon Peres was hospitalized on Sunday for a second time in as many weeks after complaining of chest pains, his doctor said.

Peres, who was released from hospital last week after suffering a mild heart attack on Jan. 14, was conscious and the hospitalization was a precautionary measure, Peres’s personal physician, Rafi Walden, told reporters.

“This evening he felt a slight discomfort and we diagnosed that he has some difficulty with the rhythm of the heart which is called atrial fibrillation. He was taken to hospital … and this is over already spontaneously without even the need for any treatment,” said Walden, who is also Peres’s son-in-law.

He said Peres, who is 92, wanted to return home immediately, but that doctors at Tel Hashomer hospital in Tel Aviv decided to keep the 92-year-old former president and prime minister in for observation, at least overnight.

Polish-born Peres is credited with setting up Israel’s nuclear capabilities, and won the Nobel Peace Prize for his role in the 1993 interim peace deal with the Palestinians. He has served twice as prime minister and was president from 2007-2014.

He is also known for his stewardship of the Peres Center for Peace, a non-governmental organization focused on building closer ties between Israel and the Palestinians, improving healthcare and developing local economies.