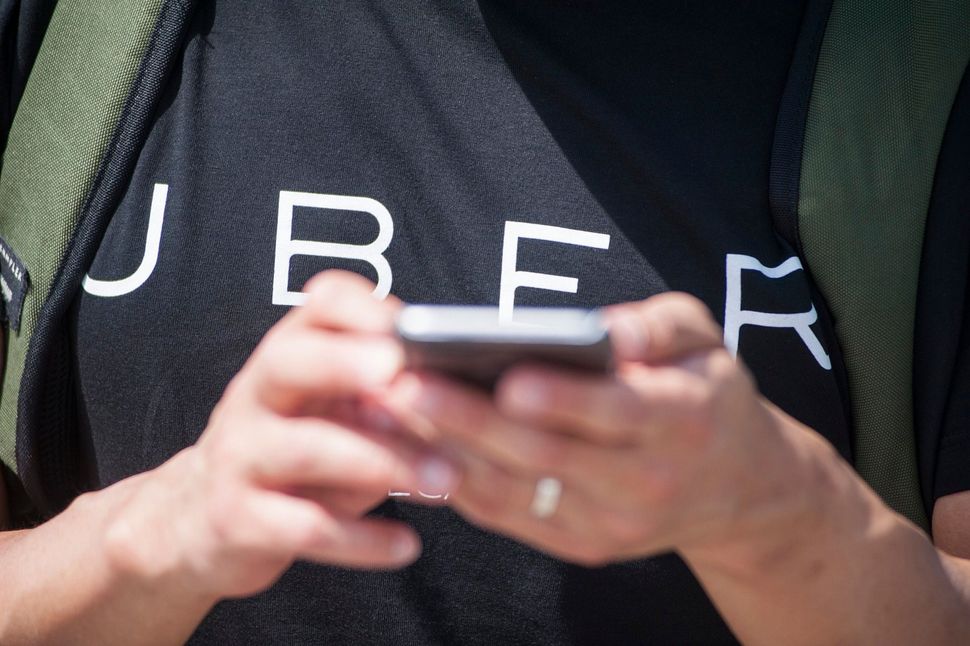 Transportation Minister Yisrael Katz said Monday at a Knesset Finance Committee meeting that if Israel changes regulations that currently block Uber from legally operating in Israel, the government will owe Israel’s taxi drivers more than $2 billion in compensation, the Times of Israel reported.

At a Cabinet meeting Sunday, Netanyahu implied that Katz opposes Uber because he is being pressured by taxi drivers, according to the Times of Israel.

Speaking to the Finance Committee, Katz defended taxi drivers, saying they are a “working community that’s dealing with reality and my job is to enable them to cope on equal terms.”

“We are not talking about the country’s rich,” Katz said. “If someone pays for a taxi license, it doesn’t make sense for someone else to come along with a private vehicle and compete with him.”

Israeli regulations prevent anyone other than registered taxi drivers from offering rides in exchange for payment.

Based in San Francisco and founded in 2012, Uber operates in more than 50 countries. The company contracts with individuals who use their own vehicles to transport passengers ordering the service via a smartphone app. Using GPS, the app matches passengers with nearby drivers.

The company has come under attack not just from taxi drivers concerned about competition, but from critics who say it exploits its drivers by hiring them as independent contractors rather than employees.