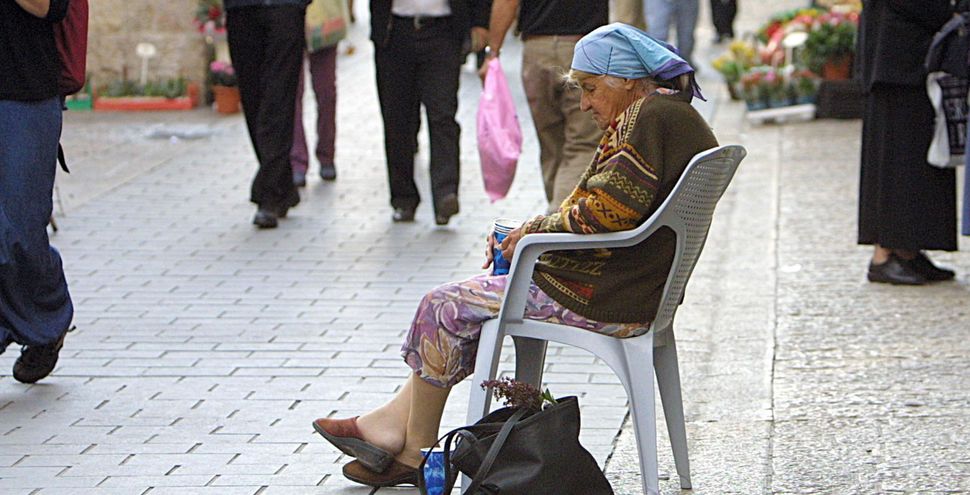 JERUSALEM — Thousands of elderly Israelis give up food, medicine or heating because they cannot afford to pay for them, a new survey found.

Some 18 percent of Israeli elderly go without home heating and about 20 percent give up basic goods in order to pay for heating, according to the study released this week by the International Fellowship of Christians and Jews.

The survey of a representative sample of 400 elderly aged 65 and older was conducted through the Geo-cartography Institute, a leading research institute in Israel.

“The immense need of the elderly in Israel is a social catastrophe which we must treat like any other emergency situation,” Rabbi Yechiel Eckstein, founder and president of the Fellowship, said in a statement. “For the elderly, giving up food, medications, or heating can sometimes be a death sentence.”

The Fellowship will distribute more than $2.1 million in 25,000 heating grants to needy and infirm elderly in nearly 100 communities across Israel as part of its annual Winter Warmth campaign.