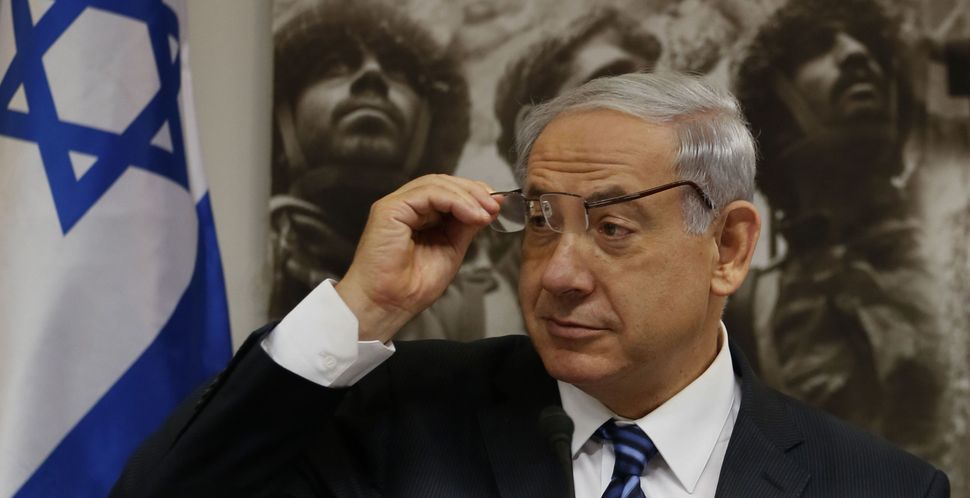 TEL AVIV — Israel’s Cabinet is expected to vote Sunday on a proposal that would expand the non-Orthodox section of the Western Wall.

The details of the proposal have not been released, but negotiations over expanding the non-Orthodox site — a segment of the wall called Robinson’s Arch, south of the traditional prayer site — have been taking place for approximately 2 1/2 years.

The talks include representatives of the Reform and Conservative movements, the Jewish Agency for Israel, the Israeli government, the Western Wall Heritage Foundation — which runs the holy site — and Women of the Wall, a women’s group that holds monthly prayer services at the wall.

The issue rose in prominence in October 2012, when Women of the Wall Chairwoman Anat Hoffman was arrested for leading the group’s service and wearing a tallit at the wall. At the end of that year, Prime Minister Benjamin Netanyahu tasked Jewish Agency Chairman Natan Sharansky with finding a solution that would satisfy the site’s haredi Orthodox management as well as Women of the Wall.

In 2013, Sharansky drafted an outline for a plan wherein Robinson’s Arch would be expanded, and a shared entrance would be built for the Orthodox and non-Orthodox sections of the wall. Women of the Wall would move their prayers from the women’s section of the traditional wall to Robinson’s Arch. The negotiations began based on that plan.

Soon after Sharansky introduced his outline, a Jerusalem district court ruled that Women of the Wall have the right to conduct prayers in the wall’s women’s section. In November 2013, Diaspora Affairs Minister Naftali Bennett built a temporary platform that expanded the prayer space at Robinson’s Arch.