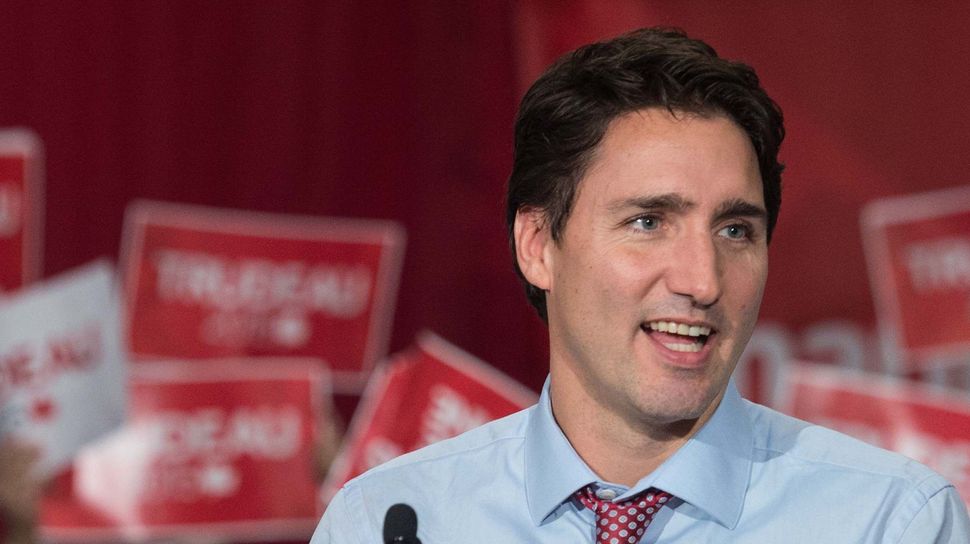 TORONTO — A Jewish advocacy group said it was satisfied that Canadian Prime Minister Justin Trudeau’s omission of Jews in a statement on International Holocaust Remembrance Day was not deliberate.

The Toronto Sun reported that the Jan. 27 statement, which caused a firestorm on news websites and social media for failing to mention Jews in reference to the Nazi genocide, was an incorrect draft issued in error. The same day, the Prime Minister’s Office put out a tweet linking to his statement and citing the importance of fighting anti-Semitism.

“On this #HolocaustMemorialDay, we honor its victims & vow to fight intolerance and anti-Semitism,” the tweet said.

That was good enough for the Centre for Israel and Jewish Affairs.

“Prime Minister Trudeau corrected any unintended impressions left by the initial statement on Holocaust Remembrance by issuing a further comment that addressed the issue of anti-Semitism in a direct and explicit way,” the center’s CEO, Shimon Fogler, wrote on the organization’s website the next day.

The Jan. 27 statement from Trudeau’s office, in part, paid “tribute to the memory of the millions of victims murdered during the Holocaust. We honor those who survived atrocities at the hands of the Nazi regime, and welcome their courageous stories of hope and perseverance.”

Last week, CIJA also sought to allay concerns arising from a Jan. 24 statement by Canada’s foreign affairs minister, Stephane Dion, that said Canada “is concerned by the continued violence in Israel and the West Bank” and calling for “restraint” on both sides. The statement said “continued Israeli settlements” are “unhelpful.”

Dion’s office also sought to tamp down anger over the statement with tweets, one saying “Canada condemns acts of incitement and heinous attacks against Israeli civilians in Israel & the West Bank” and another stating “our thoughts are with loved ones of Shlomit Krigman,” a 23-year-old woman who was killed in a Jan. 25 stabbing by a Palestinian terrorist, “& other victims.”

“The government was responsive” in both the Trudeau and Dion cases, CIJA said.

“Would it have been better had both issues been properly messaged in the first place? Of course!” the center wrote. “While it is clear that a more careful and thoughtful initial effort would have avoided generating the angst expressed by many within our community, the willingness of the Government to correct the record — and the speed at which it did so — should encourage us.”