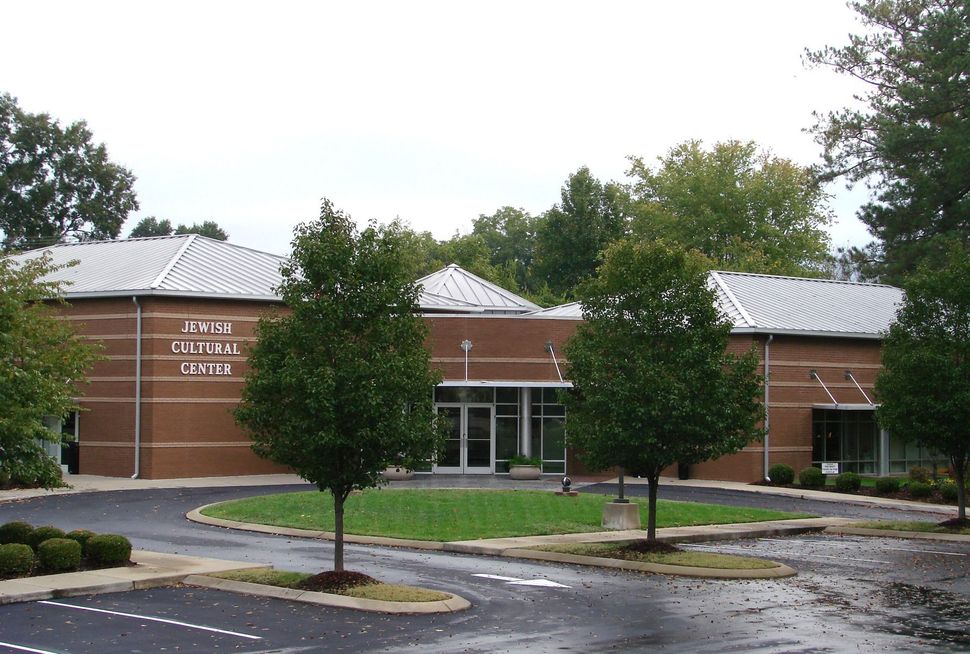 Two vehicles used to transport the elderly and bring meals to senior citizens were set ablaze in the parking lot of a Jewish institution in Chattanooga, Tennessee.

The badly burned vehicles were discovered Sunday morning at the city’s Jewish Cultural Center. Both belonged to the Jewish Federation of Greater Chattanooga.

Police are increasing patrols for Jewish centers and synagogues in the area.