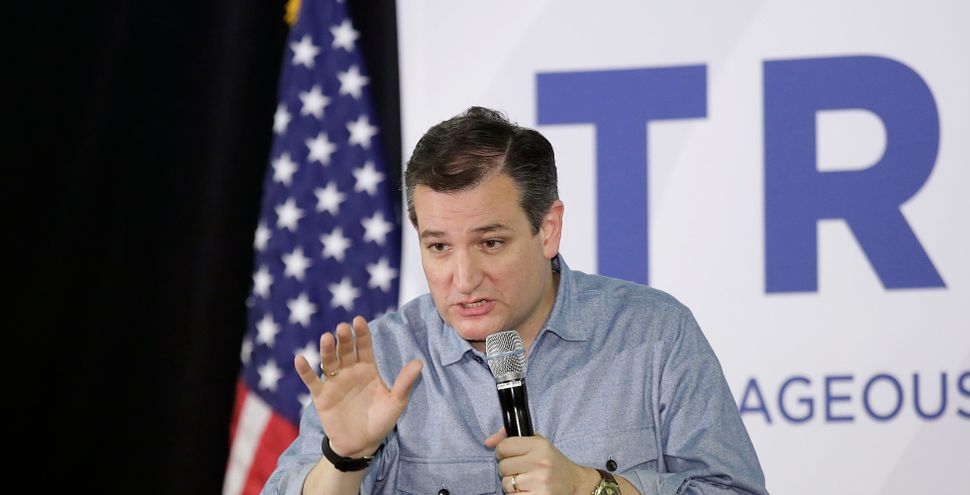 DES MOINES — Iowa voters will head to the caucuses this evening after a campaign in which God played as much of a leading role as frontrunners Donald Trump or Hillary Clinton.

Candidates, especially those on the Republican side, have relentlessly hammered home the message that they have the love of God in their heart. And with 56% of Republicans identifying as evangelicals or born-again Christians, that reference to faith usually means Christianity.

At a Ted Cruz rally Sunday night in Des Moines, one speaker riled up the audience with praise for the candidate who he vowed would bring back God to politics and longed for a “White House Christmas party when we can wish each other ‘merry Christmas.’” Just hours before that, New York billionaire Donald Trump paid a rare visit to church. Even Hillary Clinton found herself discussing her strong faith with Iowa voters.

“I’m always happy when people talk about God,” Mike Huckabee, the former Arkansas governor who won Iowa in 2008, told the Forward. “I wish that the people who talk about it, talked about it in their everyday life and not only when they’re making political speeches, and that’s really the test.” 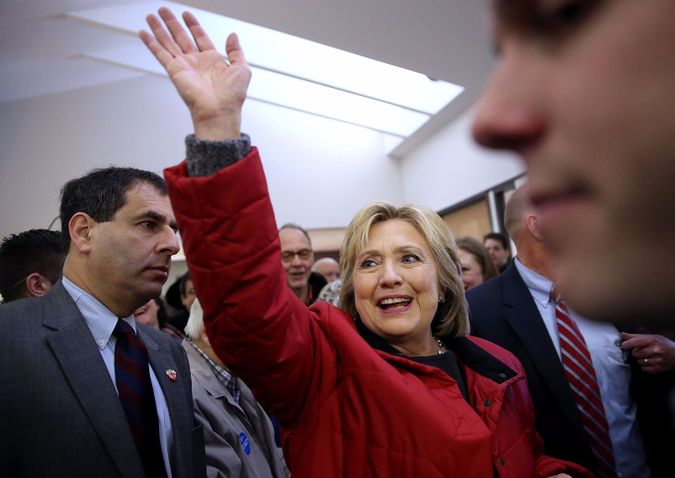 The battle for the votes of the faith community has focused on Ted Cruz, who has tried to highlight the issue in order to drive Iowans away from Trump.

But the message didn’t seem to resonate with Trump supporters, gathered yesterday in Council Bluffs in the deeply conservative western side of the state.

“I believe Trump’s real in everything he does,” said a supporter standing in line to enter the event. “If he’s going to church today, that’s because he really believes in it,” she added.

Mixing religion and politics has, traditionally, been a source of concern for Jewish voters.

“It’s a slippery slope and there are concerns about how much religion is being talks,” said David Adelman, the Des Moines Jewish federation’s top lay leader. “That being said, obviously religion helps shape somebody’s moral direction and if that’s important to people everyone has the ability to ask these questions and vote based on whatever is important for them.”

Perhaps not surprisingly, the candidate least likely to discuss faith in his campaign is the only Jew in the rasie. Democrat Bernie Sanders avoids touching faith issues as much as possible. When asked by voters at a Jewish federation event last fall on the impact of his religion on his politics, Sanders stuck to the notion of “tikkun olam,” or repairing the world, and refused to delve any deeper into his own beliefs.