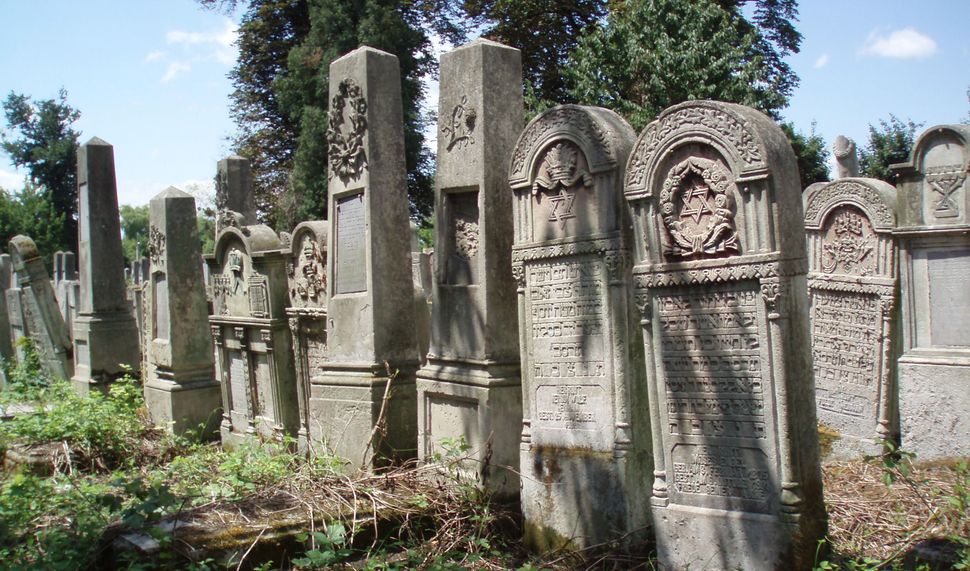 A new nonprofit group has been established to preserve and restore Jewish cemeteries in southern Maine.

The newly established Southern Maine Jewish Cemetery Association has taken ownership of two historic Portland cemeteries that have fallen into disrepair and have toppled headstones, the Forecaster, a newspaper in Falmouth, Maine, reported.

The move comes as many aging American Jewish cemeteries are in states of disrepair due to inadequate financial planning and no new sources of revenue. A small, but growing number of Jewish communities — including in the Boston area, New York area and Cincinnati — have established or are creating nonprofit organizations to raise funds for and take over operation of these burial grounds.

One of the cemeteries taken over by the Southern Maine Jewish Cemetery Association, the Smith Street Cemetery in Portland, was established in 1875 and was Maine’s first Jewish cemetery. That cemetery has been full for 40 years.

The new group hopes to raise $1.2 million to fund operating costs and establish an endowment.

“One of the things we want to do is bring the cemeteries back into the communities,” the new group’s president, Wayne Goodman, told the Forecaster. “There is a lot of heritage there. There is a lot of learning to do there.”

Goodman was motivated to start the group when he discovered several headstones of family members had shifted, and he learned that the cemeteries lack funds for upkeep and repair because they have no new plots to sell and thus no revenue source.

“(The cemeteries) are going to be resource spenders, not revenue generators as they were 80 or 90 years ago,” he said. ” We have to build a reserve so we can take care of them into perpetuity.”