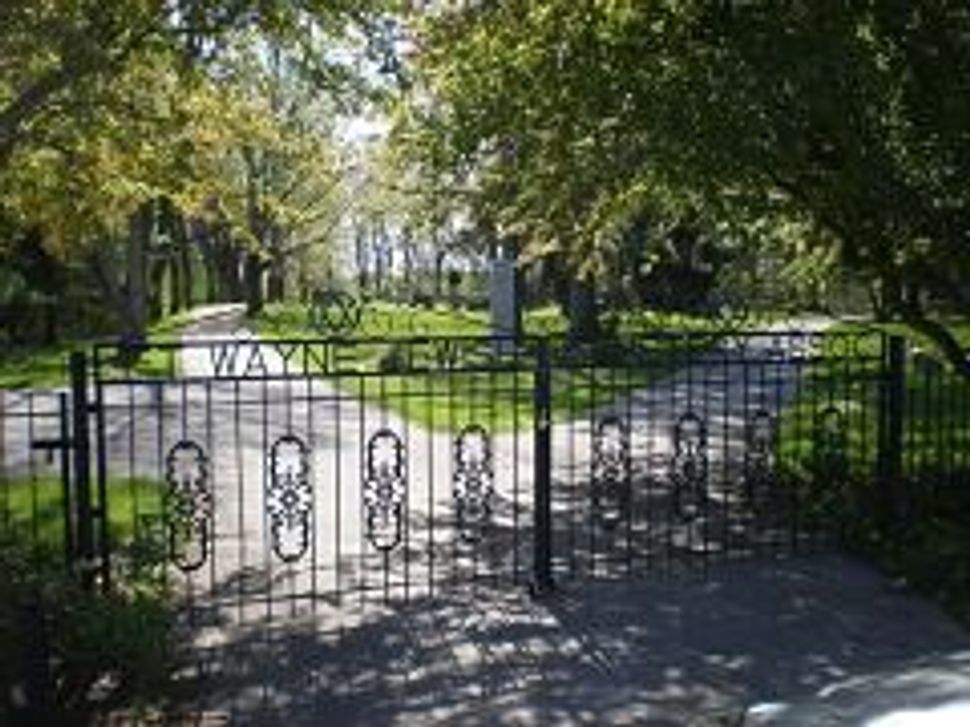 More than 50 headstones were toppled at a Jewish cemetery in Indiana.

Several of the headstones were damaged in the vandalism discovered Monday afternoon at the Fort Wayne Jewish Cemetery by volunteer cemetery workers. There was no accompanying graffiti.

Many of the granite stones were so large that it would have taken at least three people to knock them over, the president of the Fort Wayne Jewish Cemetery Association, Dan Zweig, told the News-Sentinel.

Zweig, whose grandfather was among the cemetery founders and who has been involved in the cemetery association for 25 years, said the cemetery has never been vandalized.

The cemetery is surrounded by a high fence and its gate is kept locked, according to the newspaper.