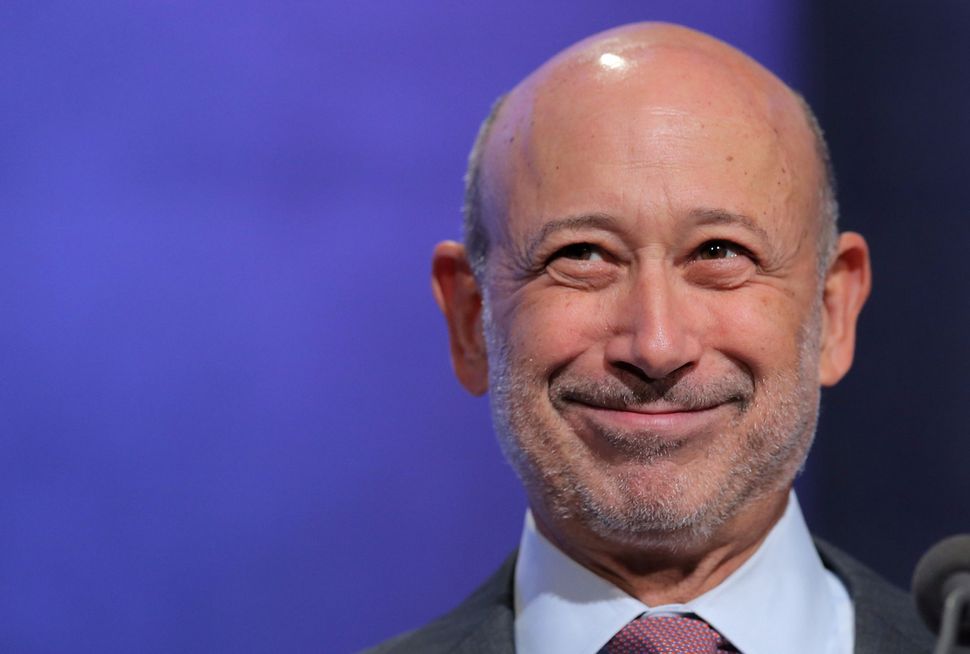 Lloyd Blankfein, chief executive and chairman of Goldman Sachs Group Inc, told CNBC on Wednesday that he is “feeling great” after the treatment for lymphoma.

In his first interview after revealing in September that he had a “highly curable” form of cancer, Blankfein said he had undergone 600 hours of chemotherapy.

Blankfein, who said he was “sanguine” about the markets, admitted that it was not the best moment for his business in the current cycle.

The Wall Street bank’s chairman also discussed a range of issues including the state of the U.S. economy and the presidential elections. (Reporting By Sudarshan Varadhan in Bengaluru; Editing by Don Sebastian)