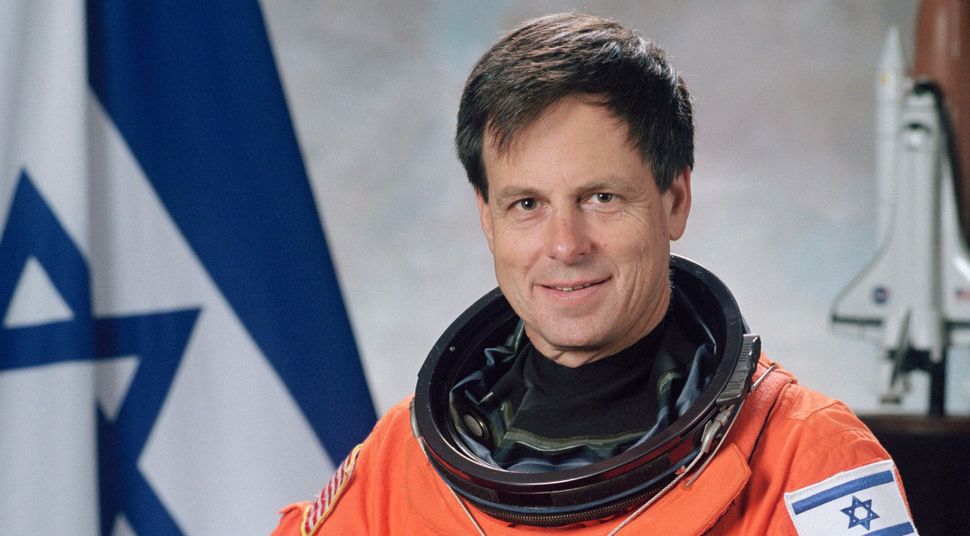 JERUSALEM — Pieces of equipment used by Ilan Ramon, a member of the ill-fated Columbia space shuttle crew 13 years ago, went on display in Israel.

Ramon and the six other astronauts aboard the shuttle were killed when Columbia broke apart upon reentry into the earth’s atmosphere.

The exhibition on loan from NASA includes the camera Ramon used on the shuttle, his control system, a recording drive and other pieces of electronic equipment, the Times of Israel reported. It also includes parts of the Mediterranean Israeli Dust Experiment he was working on in space.

Ramon’s widow had asked NASA to allow the artifacts to go on display in Israel.

“I’m moved that the head of NASA remembered my request and that he answered affirmatively that we could bring parts of the shuttle to Israel to enable our young people to get inspiration from the stories of Ilan,” Rona Ramon told Israel’s Channel 2 about the exhibit at the Israel Air Force House in Herzliya.

“We hope that the next generation will take heart and inspiration from the story of Ilan and the shuttle.”