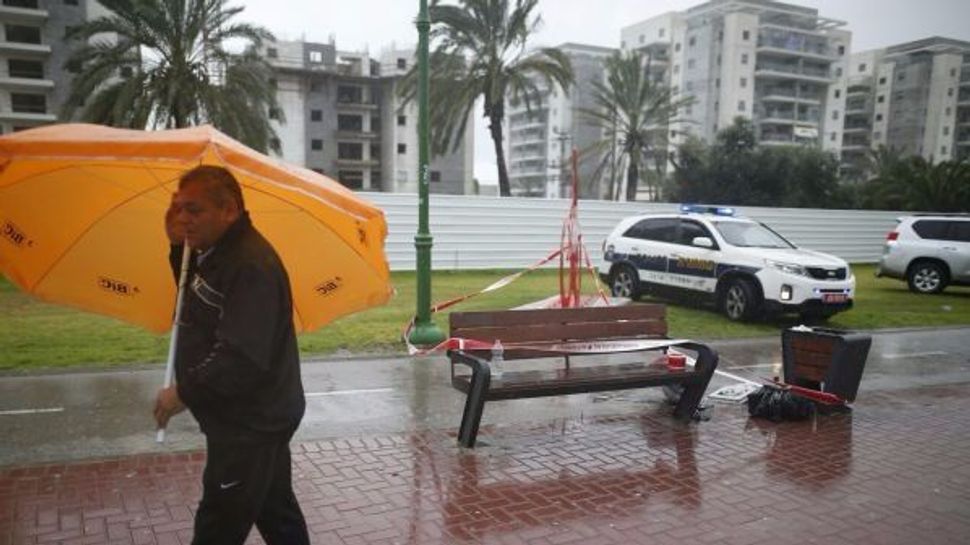 A Sudanese migrant stabbed and wounded a soldier in Israel on Sunday and was shot dead, police said, adding the suspect appeared to have lashed out in solidarity with the Palestinians.

If that motive is confirmed, it would be the first such attack by a foreigner during a four-month-old surge of Palestinian street violence fueled in part by Muslim anger at perceived Jewish encroachment on a contested Jerusalem shrine.

Thousands of Sudanese have entered Israel illegally through neighboring Egypt in recent years, some seeking work and others asylum. Israel’s efforts to repatriate them have been hampered by the fact it has no ties with Sudan, a Muslim country.

In Sunday’s incident in the southern city of Ashkelon, the suspect stabbed and lightly wounded a soldier at a bus station and fled, pursued by another soldier who shot him, police said.

“The behavior, the location, the flight, the targeting of a soldier – all of these add up to a nationalistic attack,” Ashkelon police chief Shimon Portal told reporters, using a term Israelis often apply to Palestinian violence.

He said there was no indication of an event that might have precipitated the knife attack. Before he died, the wounded suspect “mumbled a few unclear statements in Arabic but otherwise did not say a word,” Portal said.

A police spokeswoman said efforts to identify the suspect “thus far” had determined he was Sudanese. She did not elaborate on what he had been doing in Israel.

The wave of stabbings, shootings and car-rammings carried out by Palestinians has killed 27 Israelis and a U.S. citizen since October. Israeli forces have killed at least 156 Palestinians, 101 of them assailants, according to authorities. Most of the others died during violent protests.