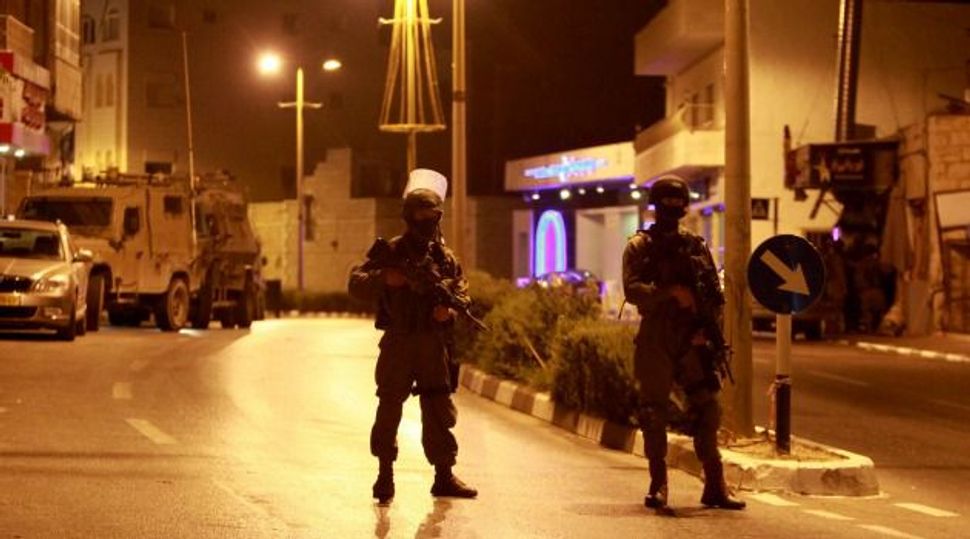 The majority of Palestinians in the West Bank and Gaza oppose a third intifada, according to a new poll, reversing the popular sentiment from three months ago.

The poll of 1,200 Palestinians conducted by the West Bank-based Arab World for Research and Development firm in late January was released on Sunday.

Regarding a third intifada, 53.7 percent overall said they would oppose an uprising, while 42 percent would support one. Backing was higher among Gaza Palestinians, at 47.3 percent, than those living in the West Bank, at 38.8 percent.

An October poll by Arab World for Research and Development, of Ramallah, had found the majority of Palestinians supporting such an uprising.

The new poll also found that 78.6 percent of Palestinians oppose the idea of dismantling the Palestinian Authority, and that if an election were held now, its president, Mahmoud Abbas, would defeat Hamas leader Ismail Haniyeh.

Respondents were almost evenly divided between optimism and pessimism on the future: the optimistic were at 49.5 percent, the pessimistic at 48.7 percent.

Asked how the current wave of violence has affected them and their family, 35.8 percent of Palestinians reported a loss of income, 20.5 percent said it has created obstacles to their travel and movement, and 18.3 percent said it has led to the loss of a job. Among West Bank Palestinians, only 11.7 percent reported that the violence has had “no impact” on them or their family.

The poll summary did not report its margin of error.