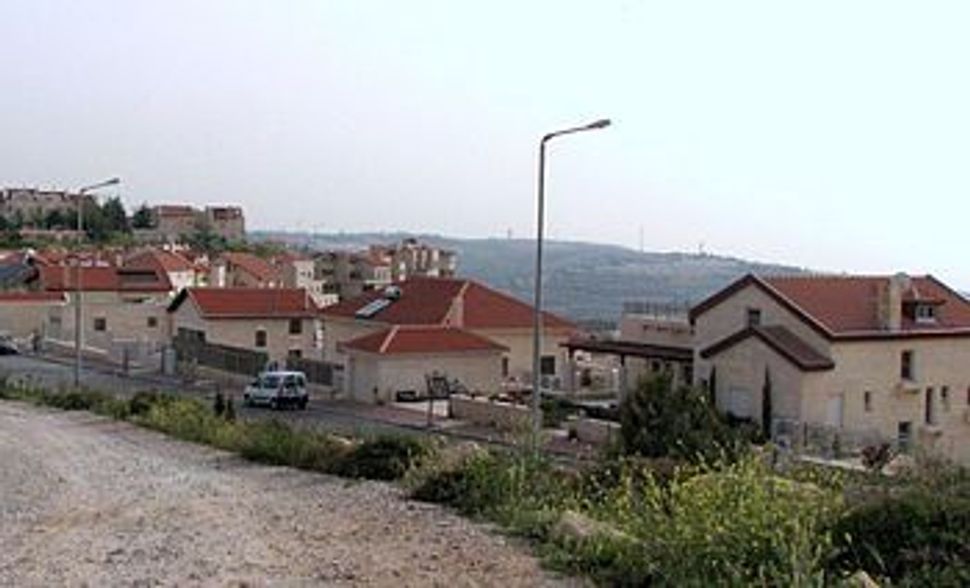 A Jewish-Israeli jogger was moderately wounded in a stabbing near a West Bank settlement.

The victim was stabbed in the shoulder on Tuesday evening at the entrance to Neve Daniel in the Gush Etzion bloc and taken to a Jerusalem hospital. Israeli security forces were searching the area for the attacker, according to the IDF.

The victim, reported to be about 30, told a security guard in Neve Daniel that the assailant ran toward the nearby Palestinian village of Nahlin, according to The Jerusalem Post.

Gush Etzion has been the scene of numerous attacks on Jewish-Israelis since the spate of Palestinian attacks began in October.

On Tuesday morning, a 16-year-old Palestinian girl was arrested at the Damascus Gate outside the Old City of Jerusalem after attempting to stab Israeli police officers. According to the Israel Police, the teen had been acting suspiciously, and while Border Police checked her identification, she pulled out a knife and attempted to stab the officers.

No one was injured and the teen was taken in for questioning.