‘Son of Sal’ Convicted in Murders of 2 Brooklyn Jewish Shopkeepers 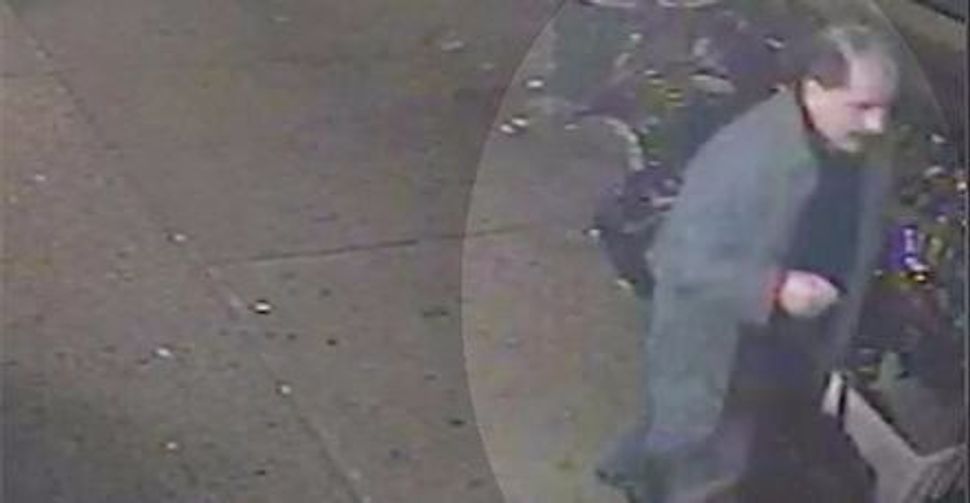 A New York clothing salesman known as the “Son of Sal” serial killer was convicted on Wednesday of three counts of second-degree murder in the 2012 shooting deaths of three shopkeepers in Brooklyn, including two Jews.

Salvatore Perrone, 67, faces a maximum prison sentence of 75 years to life for the killings of Mohamed Gebeli, 65, Isaac Kadare, 59, and Rahmatollah Vahidipour, 78, who were shot from July to November 2012.

Gebeli was a devout Egyptian Jew and Vahidipour was a Jew from Iran.

Perrone has maintained he was framed by a business associate. His attorney could not immediately be reached for comment.

Perrone was arrested the month of the final shooting when a witness matched his likeness to a security camera image circulated to the public by police.

On arresting Perrone, police said a .22-caliber rifle was recovered in a duffel bag belonging to him at his girlfriend’s apartment, and that ballistic tests found shell casings retrieved from the three crime scenes were fired from the same rifle.

Perrone’s fingerprint was found on the weapon, and he made statements implicating himself, police said.

Each shooting occurred near closing time when the victims were alone in their shops.

The heads of all the victims “were covered by either cardboard or clothing” when they were discovered, Police Commissioner Raymond Kelly said.

Perrone, who worked as an independent seller of apparel, was known to neighbors of his dilapidated three-story Staten Island home as an eccentric with a combative personality.

He was dubbed “Son of Sal” by neighbors, presumably after serial killer David Berkowitz, who went by “Son of Sam,” and was convicted of murdering six people in the 1970s, according to local media.—Reuters

‘Son of Sal’ Convicted in Murders of 2 Brooklyn Jewish Shopkeepers