Ted Cruz Doubles Down on ‘Convert or Die, Jews’ Pastor 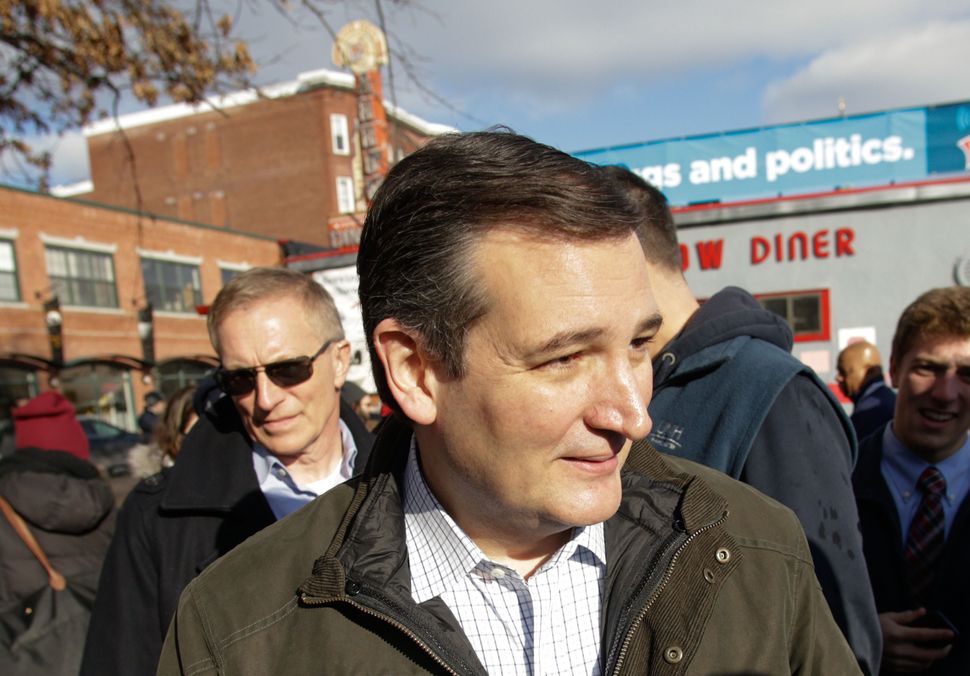 Ted Cruz’s presidential campaign defended an endorsement from a controversial pastor who has called Adolf Hitler a hunter “raised up” by God and actively seeks to convert Jews.

Kansas evangelical Pastor Mike Bickle, whose endorsement the campaign publicized last month, runs a project called “Israel Mandate,” one of whose goals is “partnering with Messianic Jews for the salvation of the Jewish people.” In a sermon in 2011, Bickle said God would give Jews a chance to convert to Christianity and “raise up the hunters” against Jews who refuse. Bickle called Hitler “the most famous hunter in recent history.”

In 2005, Bickle said in a sermon that before Jesus’ coming, “a significant number of Jews will be in work camps, prison camps or death camps.” 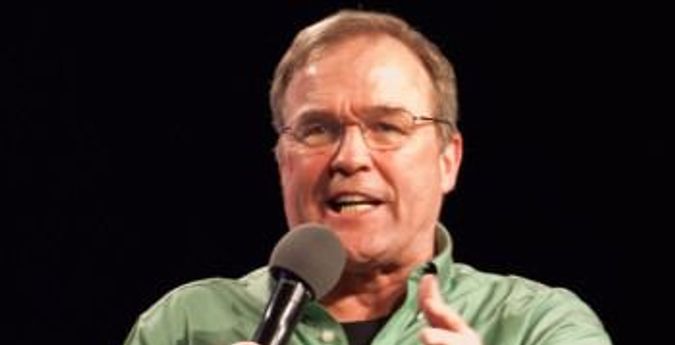 “Our campaign welcomes support from faith leaders across the country,” Muzin said in a statement, according to Jewish Insider. “Mike Bickle is one of the hundreds who have endorsed us. My understanding is that he was paraphrasing the words of the prophets Jeremiah and Zechariah. I know that he has made support for Israel and the Jewish people a central part of his mission.”

The Anti-Defamation League and National Jewish Democratic Council both called on Cruz to clarify his opinion on Bickle’s views.

“Mike Bickle’s views about why God allowed Jews to be killed in the Holocaust, as expressed in a 2011 speech, are abhorrent, intolerant and unacceptable,” the ADL said in a statement, according to the Times of Israel. “We assume that Senator Cruz accepted Bickle’s endorsement without knowing about these comments. We hope that when these comments are called to the Senator’s attention, he will clearly and forcefully reject Bickle’s hateful ideas.”

“No one has a better record than Senator Cruz when it comes to standing with Israel, fighting against radical Islamic terror, and combating global anti-Semitism,” Muzin said in the statement. “We are proud of the support we are building in both communities and see them as complementary, and part of our larger goal of restoring Judeo-Christian leadership values to America and the world.”

Cruz has come under fire for what some have seen as dog-whistling anti-Semitic stereotypes. In a primary debate, he criticized Republican frontrunner Donald Trump for having “New York values.” In February, he called the Yiddish word “chutzpah” a “New York term,” leading some to connect the two statements and impugn Cruz for viewing Jews negatively. Cruz has also slammed neoconservatives, many of whose leading thinkers are Jewish.

Ted Cruz Doubles Down on ‘Convert or Die, Jews’ Pastor