Israel Hoping To Lock Up $4B -a-Year U.S. Aid Package 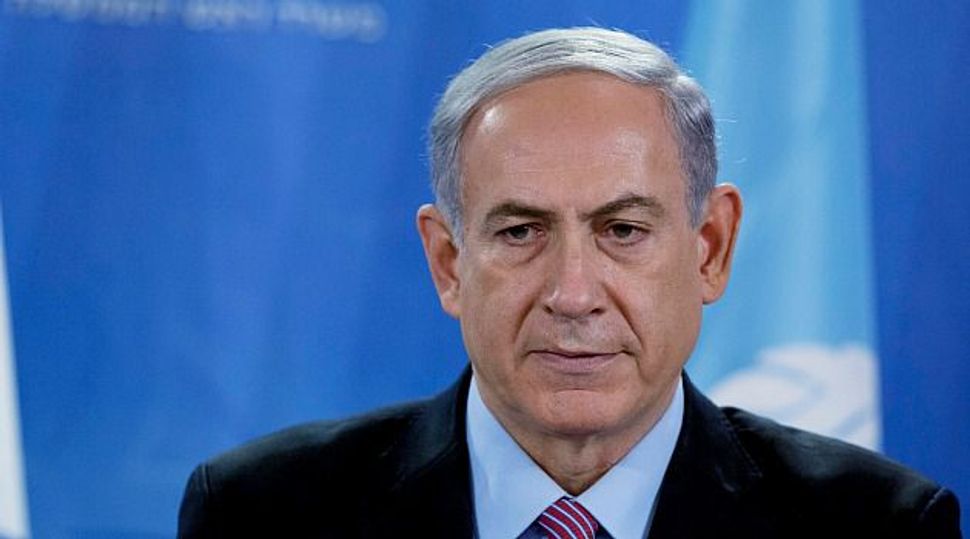 President Barack Obama and Israeli Prime Minister Benjamin Netanyahu might meet in Washington next month and complete a deal on future defense aid to Israel that has been dogged by disagreement, the U.S. ambassador to Israel said on Thursday.

Current U.S. defense aid to Israel, worth about $3 billion annually, expire in 2018. Disputes over the value of a so-called Memorandum of Understanding setting out grants over the ensuing decade prompted Israel to signal this week it might wait for the next U.S. president in hope of better terms.

“We are now trying to consolidate a deal on the coming 10 years – what military aid we will give – a very complicated effort, which takes into account both Israel’s security needs and the budgetary limitations of the United States,” U.S. Ambassador Dan Shapiro told Israel’s Channel 2 television.

“But I am optimistic that we will consolidate this agreement,” he said, adding that he saw “a chance” of it being clinched in an Obama-Netanyahu meeting in Washington next month, though he noted the schedules of the leaders have yet to be set.

Netanyahu is widely expected to attend the March 20-22 policy conference of the pro-Israel lobby AIPAC in Washington. Israeli Defence Minister Moshe Yaalon may travel there in early March to advance the aid negotiations, Channel 2 said.

One Israeli official said Netanyahu hopes for a new MOU worth $4 billion annually, as well as hundreds of millions of dollars in additional congressional funding for specific defense projects. A U.S. congressional source said the MOU discussions had focussed on a U.S. offer of about $3.7 billion annually.

Netanyahu, who has a history of testy relations with Obama, might be hoping for more sympathetic treatment from the next administration, whether Democratic or Republican. But Shapiro suggested deferring the agreement may put logistical strains on Israel’s military, given the current MOU’s imminent expiration.

“I think we have an excellent opportunity to set out the costs and amounts of the aid for the next 10 years and this will give the IDF (Israel Defence Forces) time to do the planning and decide what systems they will buy with the aid,” he said.

The Israelis say they need a big increase in U.S. defense aid to offset the windfall their arch-enemy, Iran, expects after international sanctions are lifted. That is happening in exchange for Iran’s imposing limits on its nuclear program as part of a July accord that Netanyahu opposed as inadequate.

Israel also wants to preserve its military edge over Arab neighbors that have raised their defense spending, often to address their own concerns about growing Iranian power.

U.S. officials have said there is no deadline for agreeing the MOU with Israel, insisting that would depend on the progress in negotiations. They have suggested that having an agreement in time for Netanyahu’s expected visit in March would be difficult.

Israel Hoping To Lock Up $4B -a-Year U.S. Aid Package