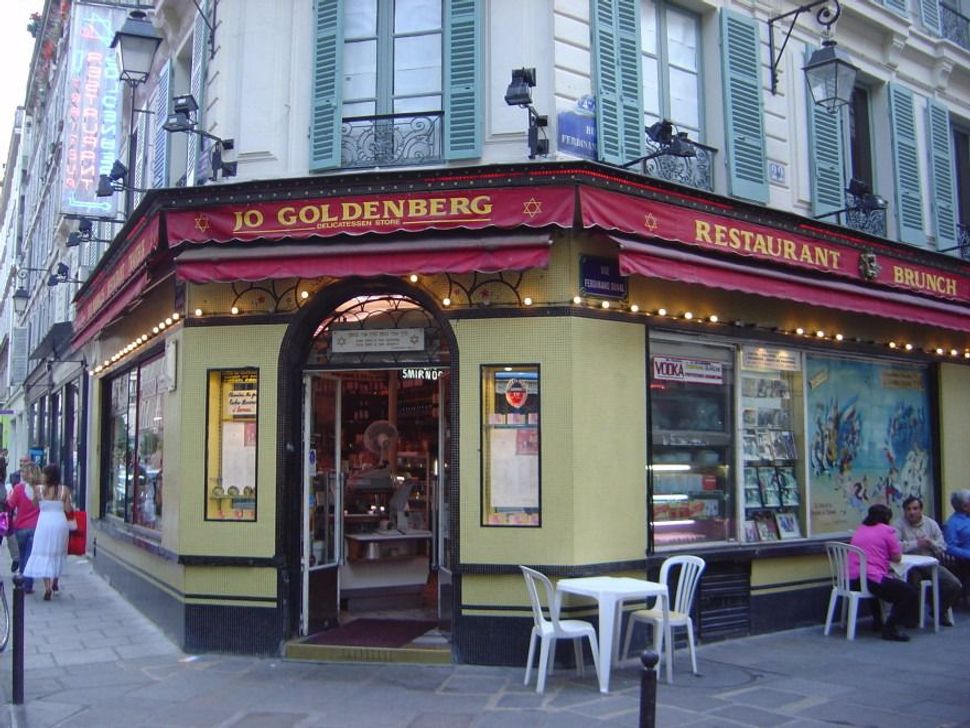 Jordan is refusing to extradite to France a man suspected of carrying out a deadly 1982 attack on a Jewish restaurant in Paris.

According to Agence France Press, an unnamed Jordanian official said on Wednesday the country was rejecting France’s request to extradite Zuhair Mohamad al-Abassi,who was arrested in Jordan last June.

Al-Abassi, also known as Amjad Atta, 62, is a Jordanian citizen of Palestinian origin. He is the suspected mastermind of the 1982 attack on the Jo Goldenberg restaurant, in which six people were killed and 22 wounded.

Jordan reportedly rejected the request because an extradition deal between the two countries only went into effect in July, a month after al-Abassi was arrested and then released on bail.

The unnamed official told AFP that a second suspect in the attack, Nizar Tawfiq Hamada, would not be extradited because the statute of limitations on to the allegations against him have expired.

A total of six people are believed to have been involved in planning and carrying out the attack on the restaurant, in which two gunmen stormed the establishment in the middle of the day and opened fire on customers. Chez Jo Goldenberg, which was located in the heavily Jewish Marais neighborhood of Paris, closed in 2006.