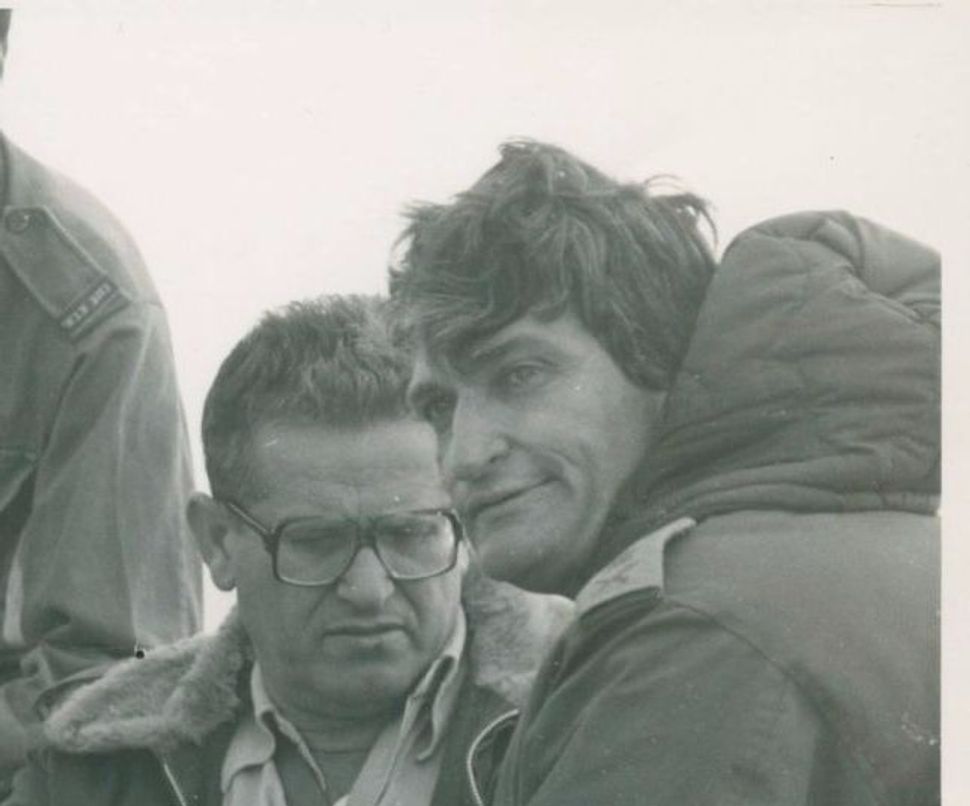 Ben-Gal, credited with holding Syria back during the war in 1973, died on Saturday at the age of 79 and was buried on Sunday.

“During the darkest days of the Yom Kippur War, when the fate of Israel hung in the balance, Yanush and his brave soldiers defended our northern border with their bodies. They blocked the Syrian advance and afterwards went on the offensive that led the IDF to the gates of Damascus,” Israeli Prime Minister Benjamin Netanyahu said in a statement.

“Yanush was a dedicated soldier with extraordinary courage and inspiration. He will be remembered as one of Israel’s greatest commanders,” he said.

Ben-Gal fled Poland for the Soviet Union with his parents in 1939. His parents disappeared shortly afterwards, Ben-Gal and his sister traveled from Iran to Israel as part of the “Tehran Children” aliyah and were reunited with their father,

In addition to the Yom Kippur War, Ben-Gal also was a corps commander during the first Lebanon war.

After he left the army in 1985, Ben-Gal served as chairman of Israel Aircraft Industries.

He is survived by his wife and seven children, and grandchildren.