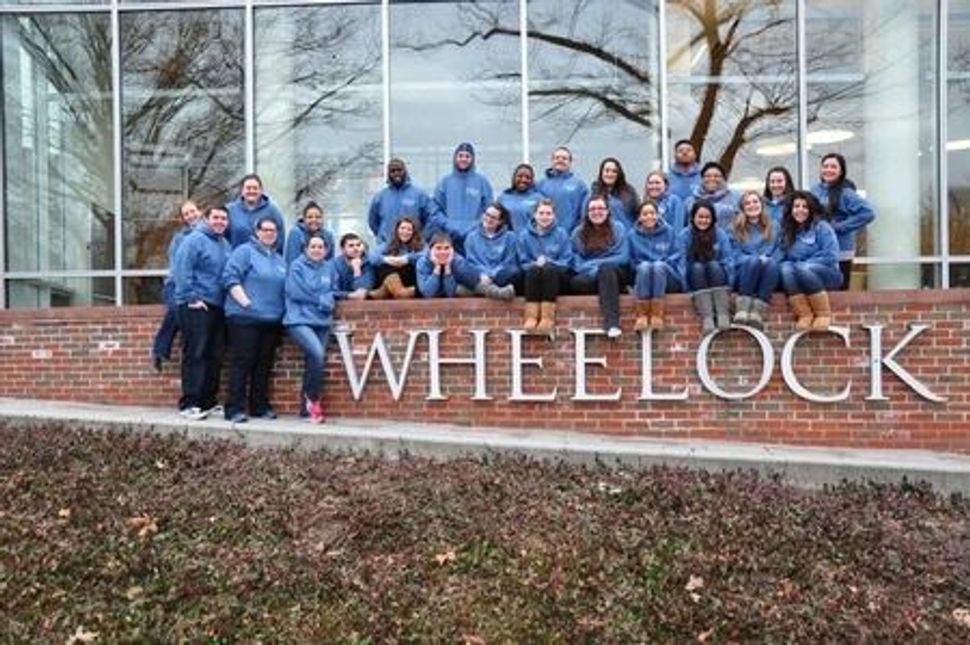 Eric Silverman and Gail Dines allege in the complaint that Wheelock’s president, Jackie Jenkins-Scott, and other administrators made their work lives miserable after they and four other professors spoke out in a 2014 letter about a lack of Jewish perspective on campus, the newspaper reported. The complaint seeks unspecified damages and attorney’s fees.

Wheelock denies the claims, calling them “without merit,” according to the Globe.

The college, with an undergraduate student population of 811, has been struggling financially. Jenkins-Scott is scheduled to leave at the end of the academic semester in May; the university is conducting a search for her successor.