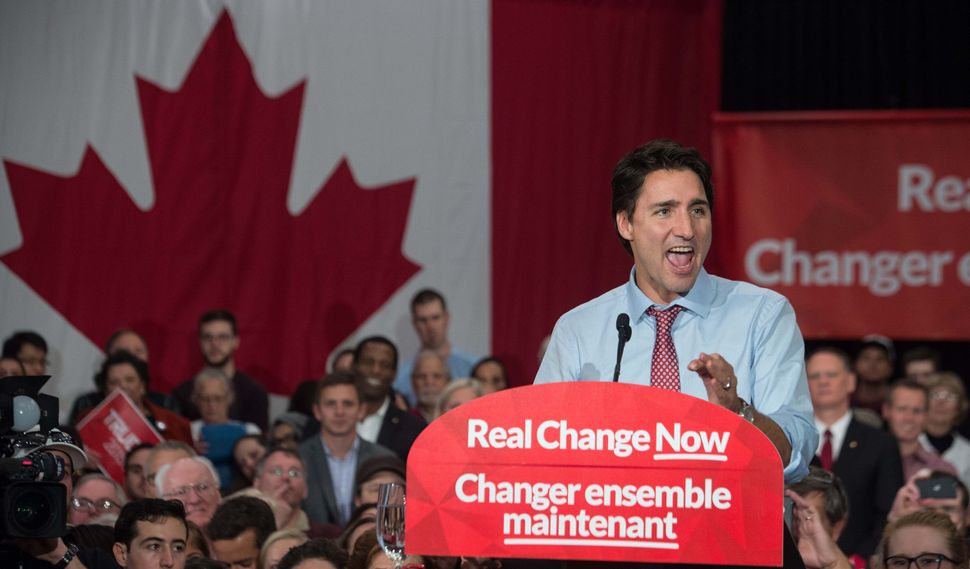 Canada stands poised to reject the Boycott, Sanctions and Divestment campaign against Israel.

The Liberals, who comprise the majority of seats in the House of Commons, said the party will support an opposition motion introduced Thursday calling on the House to formally reject the goals of the BDS movement.

The motion was introduced by two Conservative lawmakers in parliament. Both the New Democratic Party and Green Party have indicated that they will oppose the motion.

“This is not a partisan issue,” said Tony Clement, the Conservative foreign affairs critic, in leading off the debate. He called BDS a form of discrimination, “just like boycotts that have targeted Jews throughout history.”

Rejecting the BDS movement specifically, Foreign Affairs Minister Stéphane Dion said “the world will win nothing for boycotting Israel but depriving itself of the talents of its inventiveness,” adding: “We must fight anti-Semitism in all its forms.”

The motion states that “given Canada and Israel share a long history of friendship as well as economic and diplomatic relations, the House reject the Boycott, Divestment and Sanctions (BDS) movement, which promotes the demonization and delegitimization of the State of Israel, and call upon the government to condemn any and all attempts by Canadian organizations, groups or individuals to promote the BDS movement, both here at home and abroad.”

The Canadian bill comes amid with numerous initiatives condemning and banning attempts to boycott Israel in the United States — where state legislatures in New York, Pennsylvania, Florida, Alabama, Tennessee and Indiana passed anti-BDS resolutions – and in Europe.

Earlier this week, Britain’s government announced its plan to outlaw BDS. If passed, the measures will make Britain the second major European country with laws against boycotting Israel.

France passed such laws in 2003, and they have served as the basis for multiple convictions of BDS activists who were sentenced for incitement to discrimination or hate due to their actions on Israel.

On Tuesday, the City Council of Paris passed two declarative motions expressing the city’s rejection of attempts to boycott Israel.