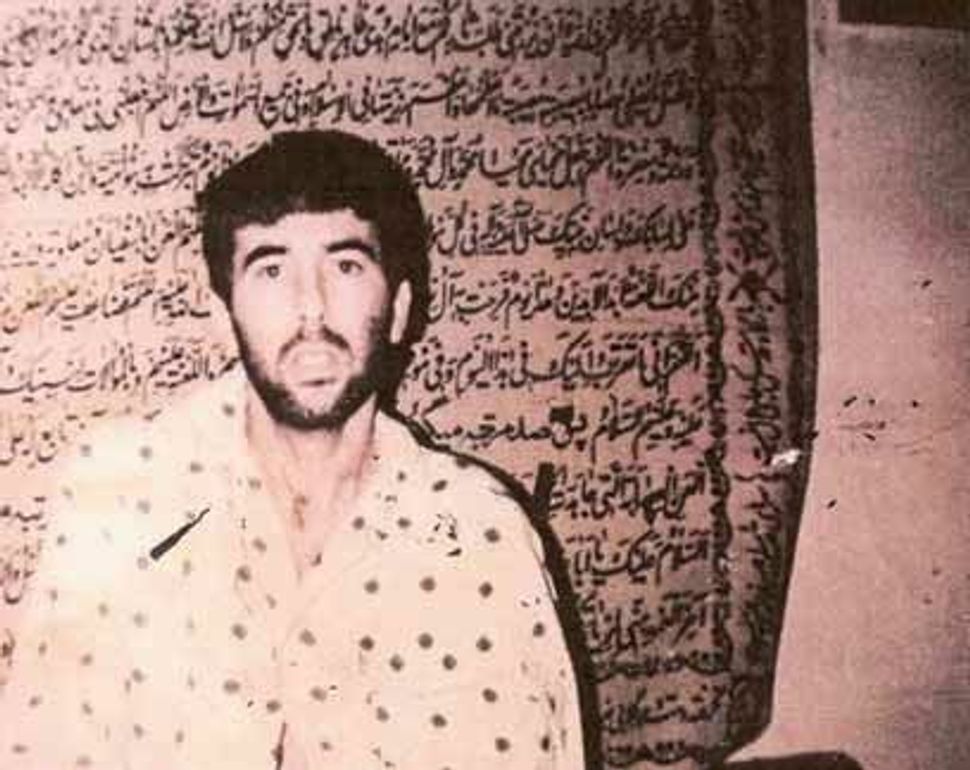 (JTA) — Israeli Air Force navigator Ron Arad was tortured and killed two years after his plane went down over Lebanon, a Lebanese defendant in a military trial said.

One of five suspected collaborators with Israel who recently appeared before a Lebanese military tribunal told the court he knew what happened to Arad, who ejected from his plane in 1986.

According to the suspect, Arad was held captive by members of the military wing of the Syrian Social Nationalist Party who tortured him in 1988. The missing airman was later found dead in a bathroom and buried in Lebanon, the suspect reportedly told the court, the Lebanese media reported over the weekend.

Israel had accused the Shiite terror group Amal of holding Arad, but the movement never confirmed nor denied the accusation.