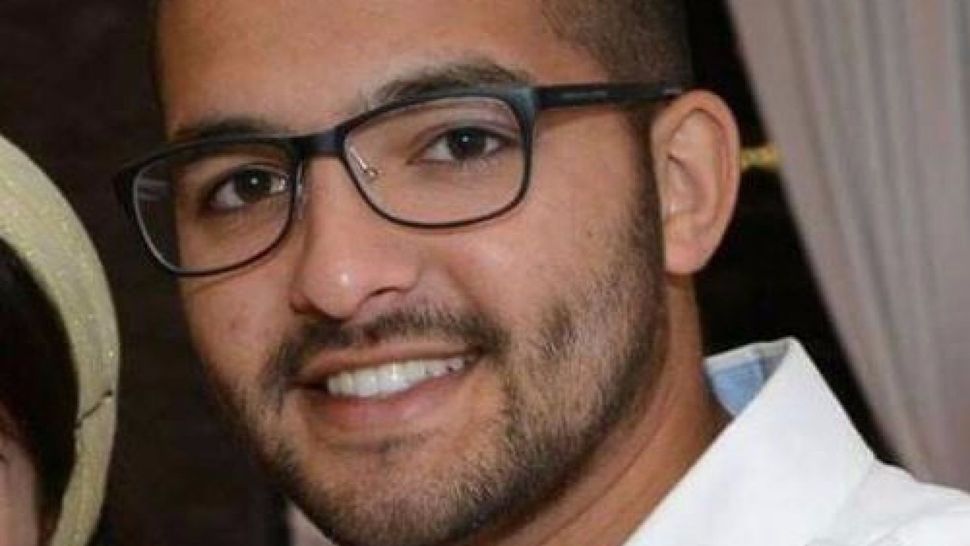 A third suspect has been arrested in the stabbing attack at a West Bank supermarket that left a dual American-Israeli citizen dead.

The suspect, who reportedly was turned away from the Rami Levi supermarket in Shaar Binyamin, north of Jerusalem, by a security guard, was arrested after the attack on Thursday, the Israeli media reported Sunday, citing police and the Shin Bet security service. The suspect is identified as being from Ramallah.

Two Palestinian boys, ages 14 and 15, spent 20 minutes in the store before stabbing shoppers, killing Tuvya Yanai Weisman, an off-duty soldier, and seriously injuring another, Israeli police said. Weisman, 21, who lived in the West Bank with his wife and 4-month-old daughter, was buried Friday on Mount Herzl in Jerusalem.

The alleged assailants were shot and injured by an armed civilian bystander, killing one.

The Rami Levy chain is known for hiring Jewish and Palestinian workers in its West Bank stores, as well as catering to both Jewish and Arab shoppers.