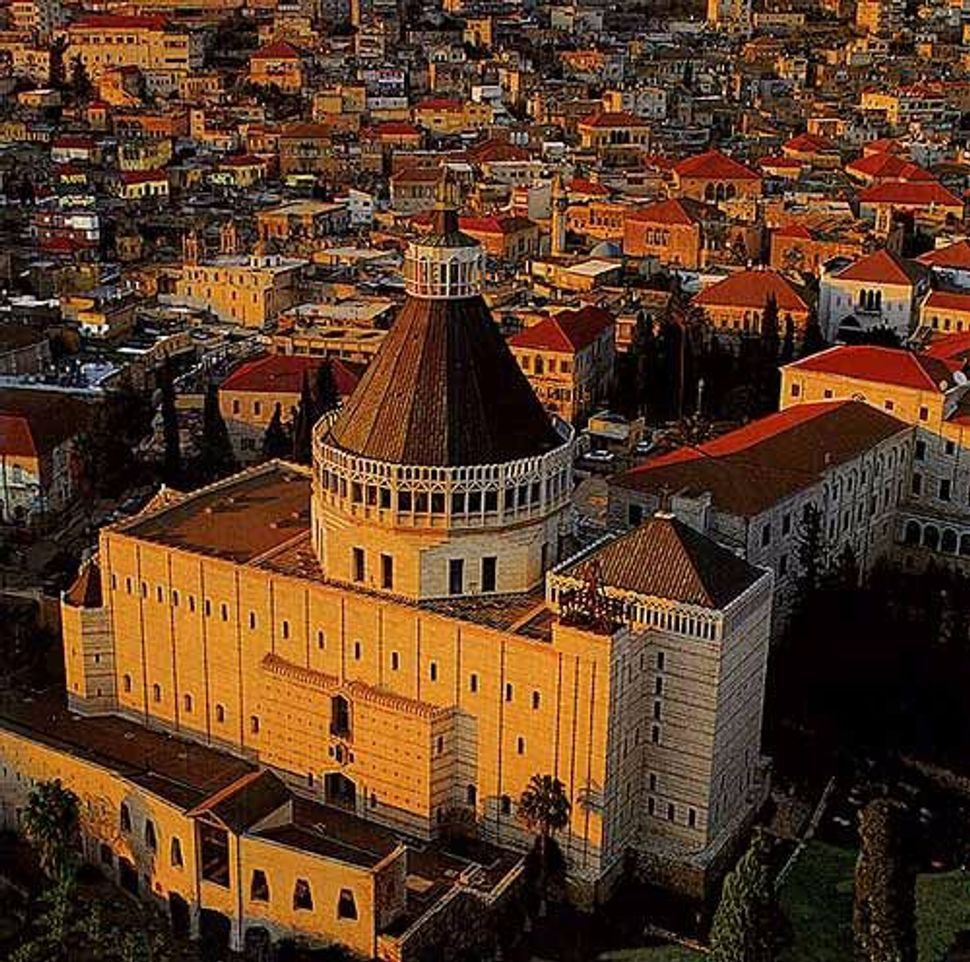 An Israel Police officer was seriously injured in what may have been a car-ramming attack.

The hit-and-run occurred Sunday evening in Nazareth, in northern Israel.

Police said the officer signaled to a car to pull over and stop, but instead the vehicle sped up and hit him before fleeing the scene. An unidentified suspect was arrested later Sunday evening after being identified at a roadblock set up following the alleged attack.

Also Sunday, a Border Police officer was injured by Palestinian rock and firebomb throwers in eastern Jerusalem, police said. The officer was hit in the head and taken for medical treatment.

Near Bethlehem, Israeli soldiers who came under attack in a village shot and seriously wounded two Palestinians, the Israel Defense Forces said. One was a teen and the other a dentist, according to the Palestinian Maan news agency.

Next: PA rejects Iranian funds for families of Palestinian terrorists >